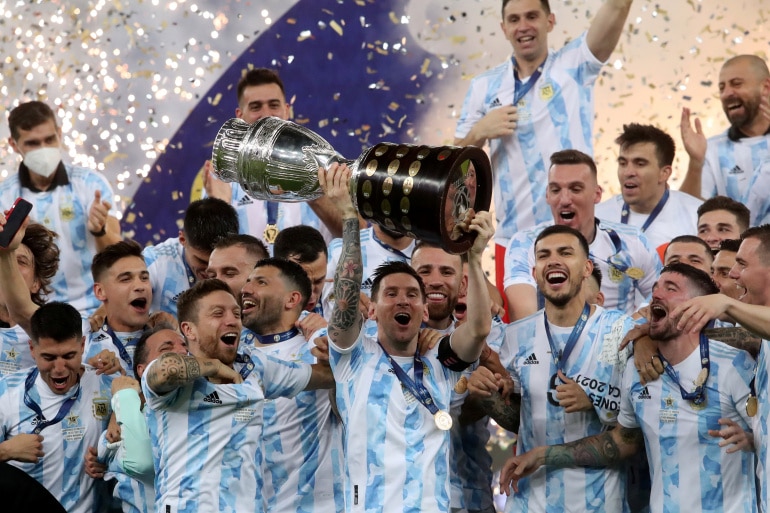 Lionel Messi has ended his trophy drought with Argentina by beating Brazil to win the Copa America. This was Messi’s first international trophy with the Argentina National team. Thanks to Angel Di Maria’s goal which gave his team a 1-0 win over the hosts.

The win ended Argentina’s 28-year wait for a major trophy. This meant that Brazil also ended their home unbeaten record which had stayed for 2,500 days. The win was a reprieve for Messi who had been frustrated for not winning a major trophy despite his success with his club Barcelona.