Home Sports Mustapha Yussif has been nominated as the new Sports Minister.
Sports

Mustapha Yussif has been nominated as the new Sports Minister. 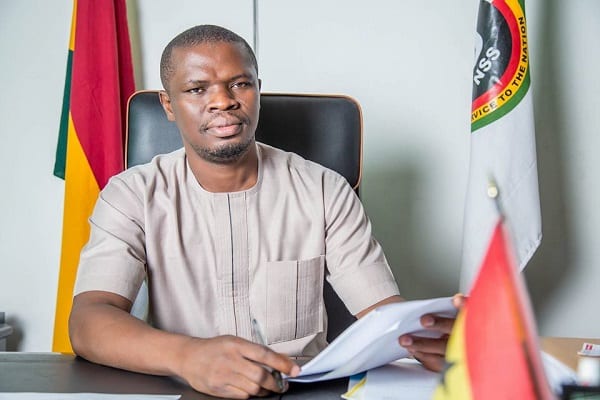 The ex-executive Secretary of the National Services, Mustapha Yussif, has been nominated as the minister of Youth and Sports. His great performance as the NSS boss has led to this promotion.

Mustapha Yussif will replace Isaac Asiamah who believes that he did great work during his time as the sports minister. The former football minister is anticipating for a top position in the 8th government due to his great performance in sports.

Isaac Asiamah left the ministry of sports with a record of being the only minister who handled the largest infrastructure drive in Ghana’s Sports history. Many people recognize Isaac as the best sports minister in the history of Ghana so far.