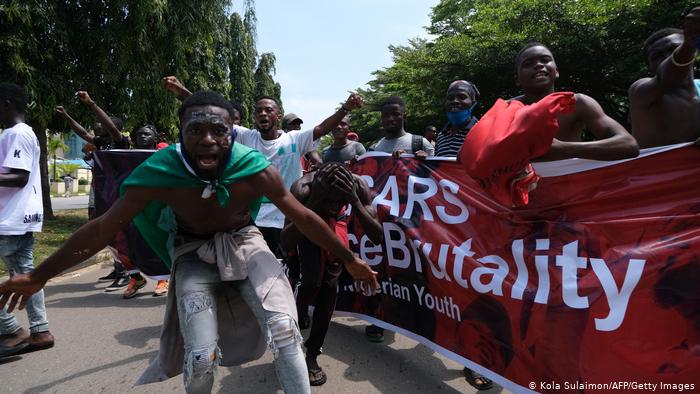 Speaking in an interview, renowned economist and senior lecturer at the University of Ghana Business School (UGBS), Dr. Lord Mensah has predicted a possible rescheduling of the Africa Continental Free Trade Area (AfCFTA), from January 2021 to a later date owing to the current EndSARS protests in Nigeria, the continent’s biggest economy. The AfCFTA implementation event which was initially set to be held on the 1st of July 2020 in Accra, Ghana was rescheduled for January 2021 following the thrive of the COVID-19 pandemic. According to Dr. Mensa, the same event is again at the edge of being pushed from January 2021 if the EndSARS protests which have hit hard the economy of Nigeria and her neighbors don’t end soon.

.“It is going to slow things down. The essence of AfCFTA is to ensure that we inter-trade among ourselves. If you look at Nigeria, it is a very big economy with a huge impact on the African continent. Nigeria has taken over South Africa now when it comes to economic size. And so if we are going into trade and the bigger player, which is Nigeria is in trouble, then obviously it is going to affect the timing of continental trade agreement,” says Dr. Mensa.

It’s reported that the EndSARS protests were ignited by the youth in Nigeria demanding the abolition of the Federal Special Anti-Robbery Squad (SARS) which is allegedly said to have been carrying out extrajudicial killings, torture, and unlawful arrests. The EndSARS protests have been going on for weeks now and are slowly spreading to neighboring states leaving many dead as well as posing a big threat to the January 2021 AfCFTA implementation event to be held in Accra.

Teams to be charged for Using Accra Sports Stadium