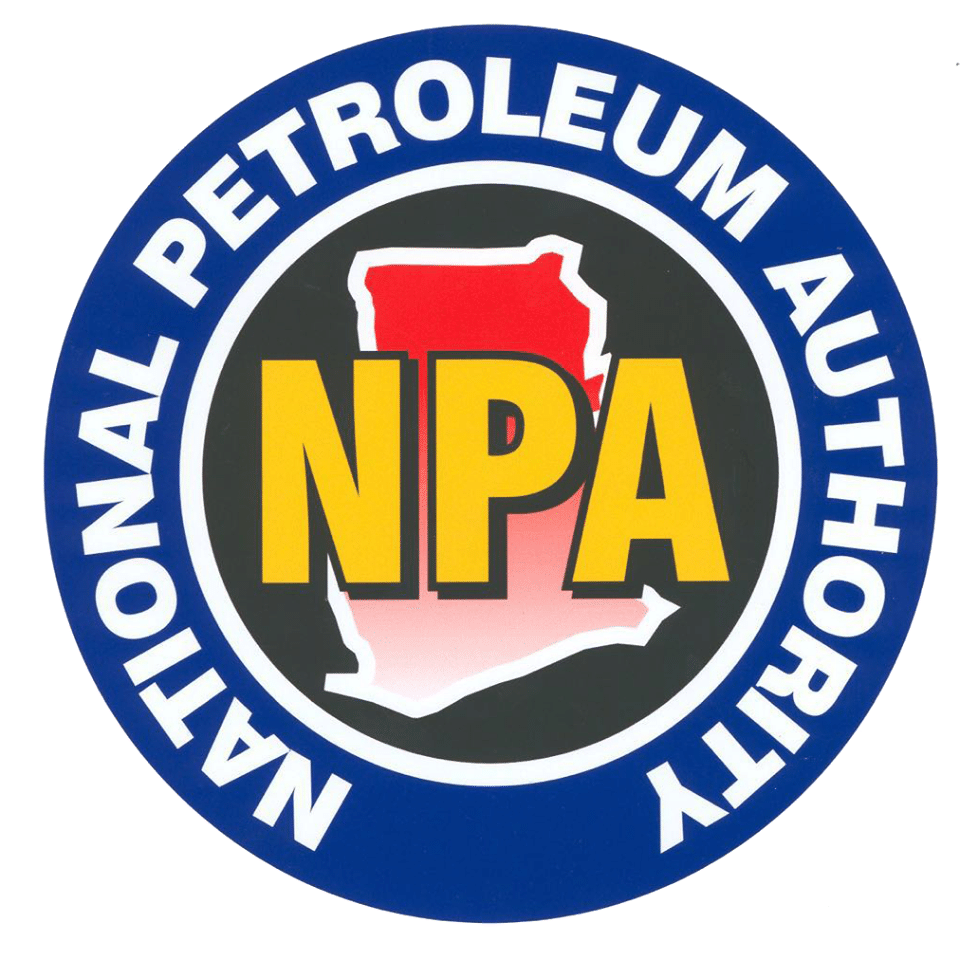 With his stellar performance, National Petroleum Authority (NPA) chief executive (CEO), Hassan Tampuli, has saved the nation $300 million that would have been lost due to the corrupt activities in the field of fuel.

Hassan Tampuli, who is a private legal consultant, became chief executive officer of the NPA in 2017 when the New Patriotic Party (NPP) took power. As CEO, he was praised for his outstanding performance, especially in combating petroleum products smuggling.

For more statistics check out http://www.npa.gov.gh/

In 2019, at the 9th edition of the Ghana Entrepreneur and Corporate Executive Awards ceremony held in Accra, he was voted Outstanding Petroleum CEO of the Year, which honored 41 CEOs from both the public and private sectors. Similarly, for his praiseworthy contribution to the growth of the entity in which he was made leader, he has won several awards at International Level.