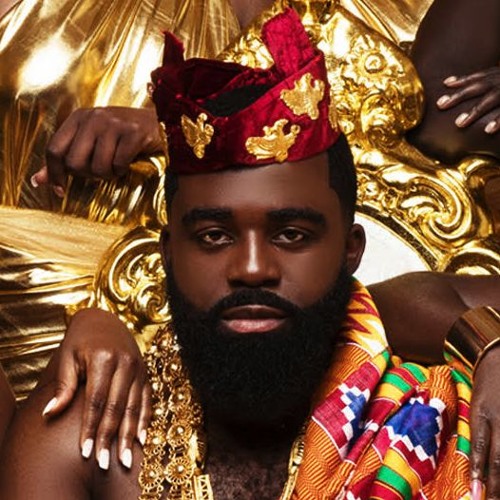 Afro B has released a new remix to his hit song ‘Amina.’

Amina is one of his major hit songs from the current Album Afroware 3. The remix is now available on  Amazon’s Music playlist. Amazon Music lovers now can find Amina on Afro Vibes, Amazon Music’s which contains the best Afrobeat songs.

To easily get the track you can simply ask Alexa to play the new Afro B in the Amazon music app for Android and iOS devices and all other Alexa-enabled devices.

Listen to Afro B on Spotify

@AfroB  is also one of Capital Xtra’s hosts, where he debuted the sound of his new remix on his weekly show “Afrobeats with Afro B”.Afro B has made a huge impact in the UK through his show, international collaborations, and his amazing infectious collaborations.

His Album Afrowave 3 was released in 2019. The album has featured huge artists such as Vybezkartel, T-pain, SlimJxmmi, Busy signal, and Dreskull. Afro B has been a sensational artist since launching his first huge hit called ‘Drogba.’ The hit went viral after which he had a remix with French Montana making it even bigger and cementing his position in the industry.

Afro B is a British songwriter and a DJ born on Feb 25, 1993. The singer was born in London to Ivorian parents where he grew up. While studying he learned how to play Piano and also joined a group called All-Star Shankers.

Little about his dating life is known since he opts to live a private life. In a recent interview, he stated that he was focusing on his music and did not discuss any other personal matters.

For more of Afro B’s music here is his Youtube Channel: