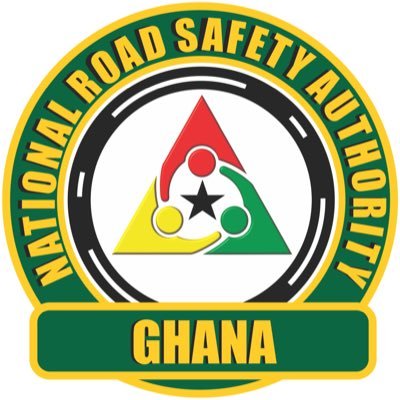 The National Road Safety Authority (NRSA) has revealed its new strategies intended to ensure maximum road safety. This revelation was made by the Director of Planning and Programmes at NRSA, Engineer David Osafo Adonteng, who was speaking during a radio interview. According to Adonteng, in a bid to ensure that the regulatory bodies put only qualified drivers on the road, NRSA has come up with measures to regulate the issuance of licensing for drivers, to avoid indiscipline on the country’s roads.

“We are now the authority and have been mandated to hold responsible any institution that gives or approves drivers on our road, in case of reckless driving or accidents leading to fatality. We have to question them and find out if the driver involved in the accident has gone through the right procedure in acquiring his license.” Osafo Adonteng stated.

The NRSA Director of Planning and Programmes further indicated that in the strive to ensure maximum road safety they would also be interrogating the process leading to granting drivers the documents to drive, adding that the situation where drivers plying their trade without proper documentation can no longer be encouraged.

In addition, Adonteng also addressed himself to the driver union bodies saying that NRSA shall not lock them out of their interrogation as they will be required to offer an explanation of the processes used in recruiting drivers to work under them. According to him, the move will enable the NRSA to know the modus of employing or accepting drivers who carry the GPRTU or other unions’ logo.

“GPRTU for instance has drivers working with them, we have to know how they recruit them so that if there is any accident involving their cars, we will hold them too accountable. Our mandate must not be to advise or recommend, that was in the past but now we will bite,” said Adonteng.

Touching on long-distance buses and trucks, the NRSA Director of Planning and Programmes has indicated that each long-distance vehicle must have two drivers on board to exchange turns whenever one driver is tired of driving. Adonteng maintained that cases of over-speeding will not be tolerated at all.


“The law prescribed speed limit devices to be installed so we will make sure {they} now enforce that. It will check over speeding. Then again there must be two drivers onboard every long-distance bus.” Andonteng stated.