Sevilla knock Manchester United out of the Europa League 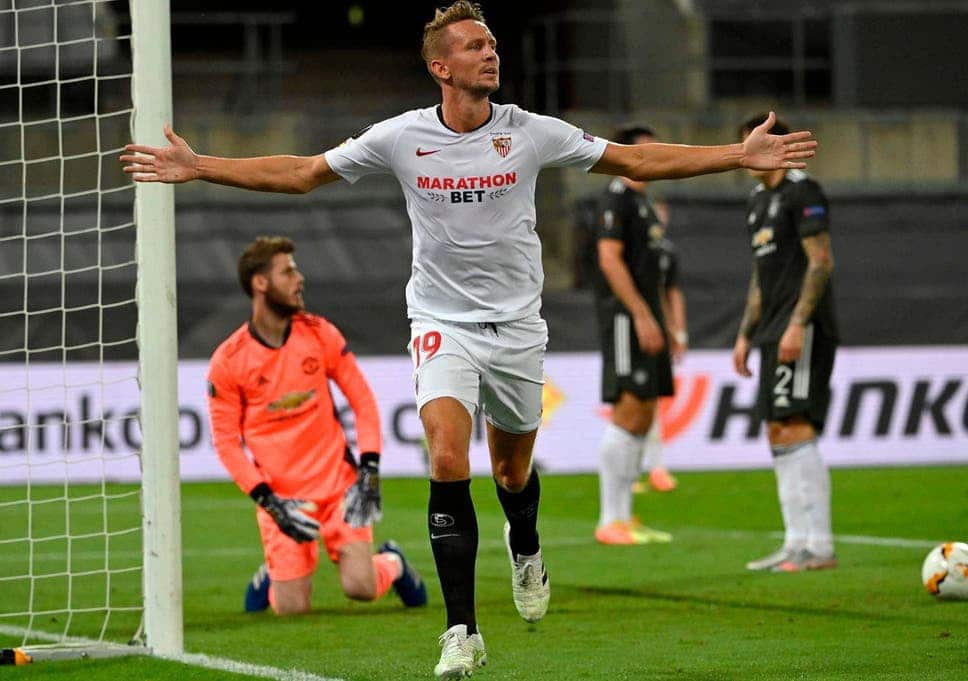 Manchester United was knocked out of the Europa League Semifinals after a 2-1 defeat by Sevilla. Man U had started the game very well scoring in the 9th minute through a penalty from Bruno Fernandes. The game was then leveled in the 27th minute by Suso. Man U dominated the game keeping Sevilla’s keeper very busy with 21 shots on target. Things took a different turn in the 78th minute when Luuk de Jong capitalized on Victor Lindelof’s poor defending scoring the winning goal.

Sevilla will now face either Inter Milan or Shakhtar Donetsk on the 21st final in Germany.

Speaking to Sky Sports after the game, Manchester United Manager Ole Gunna Solskjaer noted that: “The result is very disappointing. We’re not devastated, but it’s one of those hard ones to take because you feel you played some fantastic stuff at times, created chances, and just couldn’t get the goals that were, I felt, deserved at times. In different spells of the game, I thought we were absolutely excellent.

“We were on top for long spells, both first and second half, especially at the start of both halves. We created chances and should have scored, but I can’t fault the boys.

“It’s a disappointing goal to concede. I want the players to be accountable and to put others to account, but then again, the cross got deflected. Brandon has been a bit unlucky and Victor just gets caught with a ball looping over him after that deflection. So I think that was just a bit of frustration.”

On the other hand, Sevilla Manager Julen Lopetegui noted that: “We suffered for some moments of the game against Manchester United, especially at the start of the second half. They had a couple of clear chances to score but Bono keeps us alive in the match, then we show our heart. We knew it could be possible to reach the final.

“I am also very happy for our supporters as this time is so difficult for society. It is nice we can bring some joy to the people and that makes us very happy. We have plenty of excitement to play the final and hopefully to win it. We don’t know against whom yet, but it is going to be even a tougher match, so we need to prepare very well.”