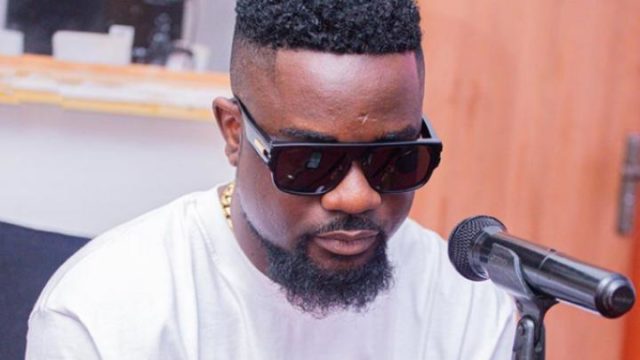 Sarkodie hosted his much-publicized virtual concert dubbed Black love concert. The concert which was to go live on Ceek which is an online streaming site however crushed the website due to huge traffic. Instead of showing the stream the site instead had an error. In Ghana alone, there were more than 1.3 million people on the site while in the United States almost 200,000 people were live.

The managers of CEEK have to apologize to the Sark Nation stating that the concert crushed their website due to huge traffic. According to the managers: “#SarkNation shut the web down. Due to overwhelming traffic, we are having some technical issues. Please standby we are working to resolve this. 1.5 million at once with more coming.”

In another tweet, Ceek noted that: “@sarkodie #sarknation Apologies for the delays, the entire world is trying to get to the #BlackLoveVirtualConcert due to the overwhelming numbers many people have reported issues accessing the site. We are working fervently to resolve the issue.”

Fans were overwhelmed when Shatta Wale joined Sarkodie on stage. The show was dubbed as the biggest virtual concert in Ghana.

Sevilla knock Manchester United out of the Europa League