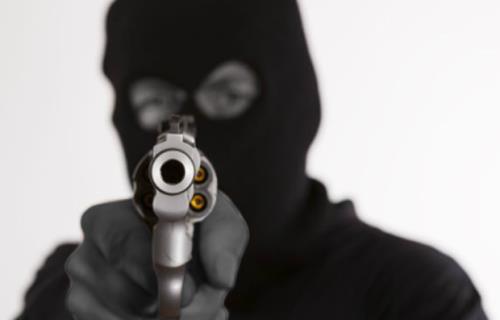 The river of life international Global prayer center was attacked by armed thieves during their Thursday fellowship, February 4, 2021. The church is located at the Upper East Regional Capital of Bolgatanga. According to reports the six thieves appeared at the church with 2 motorbikes and a tricycle to carry the things they stole from the church members. Motorbikes, cash, phones among other personal staff is what the members were robbed.

The robbers begun stealing inside the church and then finally outside, whereby they took 2 motorbikes of their choice into their tricycle and disappeared from the place. The people of this region are currently living in fear because of the increasing cases of theft.