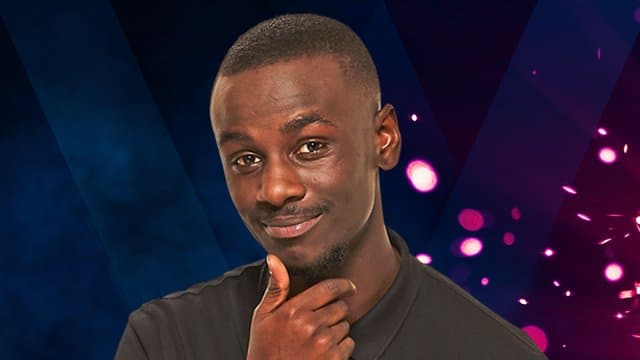 According to some reports, Tiiny received 200 Eurobonds from the musician. The DJ only works on Friday nights and had promised the musician that he will be playing his song for 14 days on his programme.
“If you wish for the track to be premiered on my Friday night show, there would be a charge of 200 Eurobonds for one track. This will include keeping the track within my radio playlist for two weeks,” Tiiny wrote via an Email.