Sogakope South member of Assembly shot dead in his home 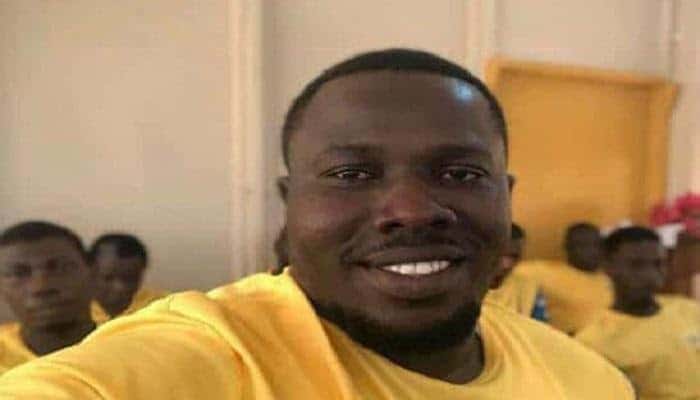 Sogakope South Assemblyman Marcus Mawutor Adzahli was shot dead on the morning hours of Sunday at his Sogakope residence. Reports reaching our newsroom indicate that 8 assailants stormed his house carrying guns and cement blocks before shooting him. Marcus was stabbed several times before he was shot. It’s reported that his wife also sustained several gun wounds.

Marcus Adzahli was elected as an Assemblyman for the first time on December 17th, 2017 in the local assembly elections. He was also a businessman having established a mobile money merchant with outlets all over Ghana. The police are yet to comment on the murder.

Things You Can Do to Reduce the Chances of Contracting Coronavirus

[…] The operations are said to have started after the kidnapping of a businesswoman in Ghana. The killing of Sogakope South Assembly Member is another criminal related activity that has hit Ghana that has left members of the public blaming […]