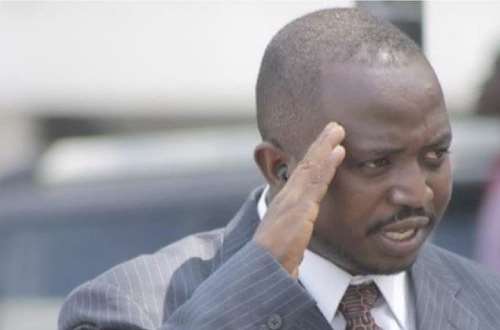 The former member of the NDC Communication team, has left New Democratic Congress. A few weeks ago, the NCD suspended Atubiga. Speaking during an interview he said, “I’ve resigned from the NDC, I’m no longer a member of the party and officially, I’ve put out a release and the party’s copies would be dropped on them.”

“I can give a thousand and one reasons why I had to leave. The party hasn’t received its copy yet but I’ve resigned from NDC,” He insisted.

Stephen Atubiga revealed that he is working with another stakeholder to come up with a new party. According to him, NDC has no clear vision and strategies.

Music is a great Business-King Promise