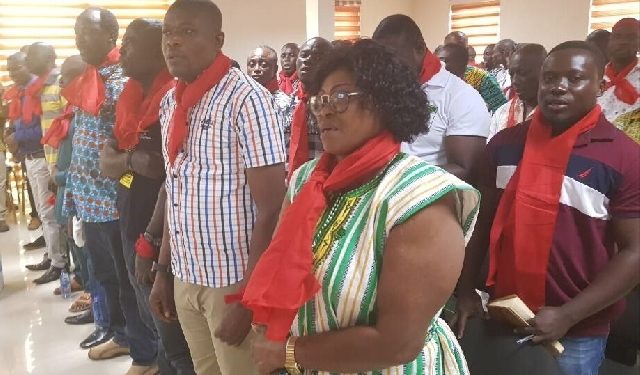 Following a statement issued by Mrs. Bernice Welbeck, the Human Resource Director of Administration, the striking Ghana Community Network System (GCNet) staff has been directed to call off their strike and make a move of appearing before the National Labour Commission. The statement further stated that the striking GCNET staff should appear before the Commission on the 14th of October 2020.

According to Welbeck, the directive to invite the Striking GCNET staff for a meeting with the Labour Commission is in line with Act 651 of the Labour Act 2003, Section 139. The commission further stated that with close reference to the Covid-19 protocols both the striking staff and the commission are to choose a maximum of three persons to represent each side during the hearing meeting.

It’s allegedly said that the strike has led to the withdrawal of services by 50 company staffers since it’s commencement on the 5th of October 2020.