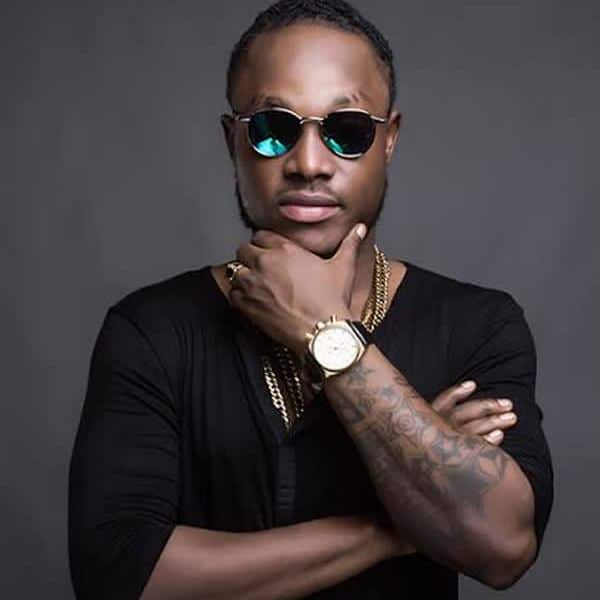 Many citizens of Ghana are expressing their opinion following the choice of Samini to openly endorse Nana Addo Dankwa Akufo-Addo through his “Kpoyaka”. Speaking during an interview, Keche Andrew said that many artists endorse political parties because of Hunger or when are not active in the music industry anymore.

“Look at those musicians who openly endorse the political parties, they are not active and relevant in the music industry. Some of them have even stopped doing music so they see it as other means to survive.” Keche said that he is not willing to end their music career abruptly but endorsing political parties.

“I understand them so I’m not criticizing them but as for Keche’s we’re not looking at ending our career anytime soon. It’s not that no political party approached us but we refused the proposals”

A Lady resigns from the Ministry of Finance to start a Restaurant.

GFA has given all the dates for all outstanding games of Ghana Premier League.