They Want Us Stoned to Death or Burnt Alive -LGBTQ+ Group 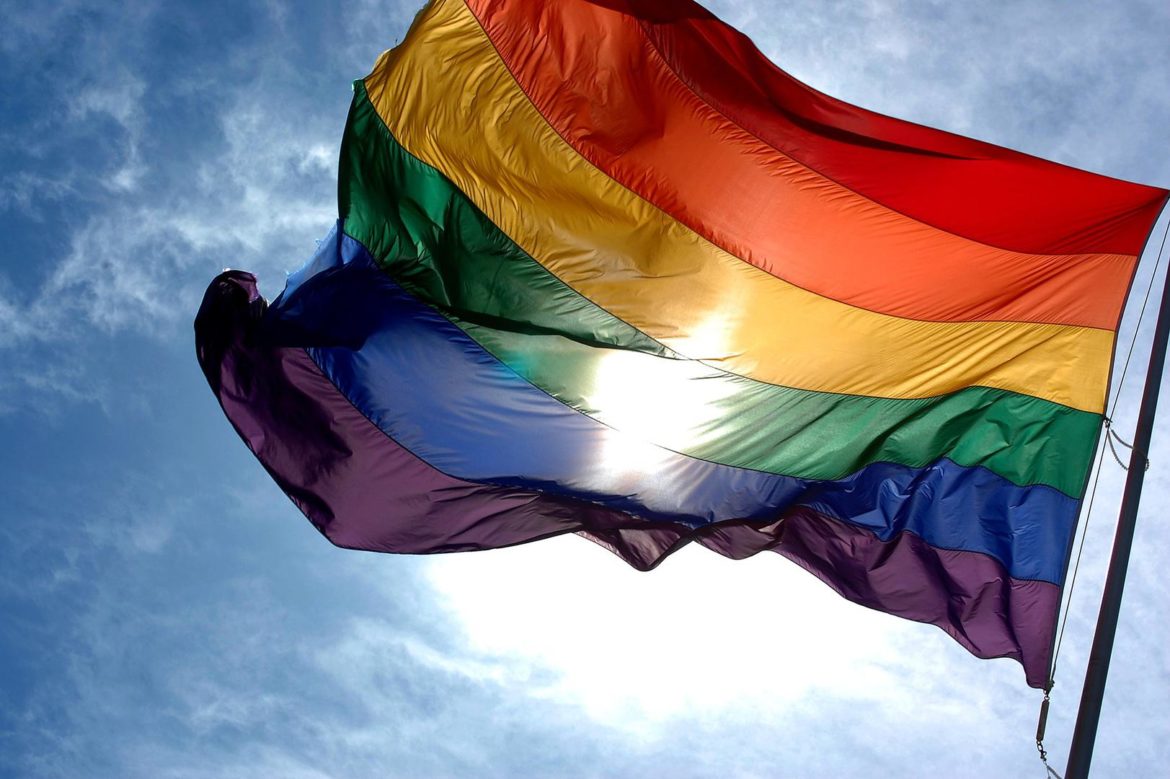 A section of Ghanaians wants members of the LGBTQ+ group in Ghana stoned to death and the others who may go into hiding burnt alive. This is the revelation of Alex Donkor, the Executive Director of the Lesbian, Gay, Bisexual, Transgender, Queer, Intersex (LGBTQ+) as he spoke about the controversies revolving around the legalization of LGBTQ+ in Ghana during a radio interview. According to Donkor, the lives of most members of the LGBTQ+ group stare at danger following death threats issued to them by the public.

“It is obvious. People are asking for us to be stoned to death. Some want us to be burnt alive. The threats on our members are obvious for all to see. The evidence of the volatile nature is there for us to see. The human struggle to give the best treatment to people did not start today, in the past, people stood against slavery until it was abolished, then racism came and it still took the human struggle to fight these things for the betterment of human beings. So as we continue to give birth, we will have people who will identify as LGBTQ+. It will be unfortunate for us not to stand for the rights of all human beings,” said the LGBTQ+ Executive Director.

Dankor further pointed fingers at the government of Ghana for failure to protect the group. In addition, the Executive Director for the LGBTQ+ expressed his disappointment on the backlash they’ve received from various religious groups with some of them referring to the group as demonic. This comes at a time when the community members’ office at Tesano has been closed down following orders issued by President Nana Addo Dankwa Akufo-Addo.