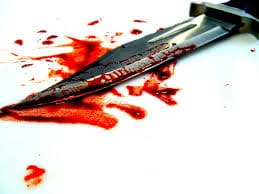 An 18-year-old young man has killed his 100-year-old grandmother after she refused to give him money to buy marijuana. The incident occurred in Awutu Osardu throwing the entire community into shock. The suspect who was identified as Akwasi Danlaad disappeared immediately after committing the crime.