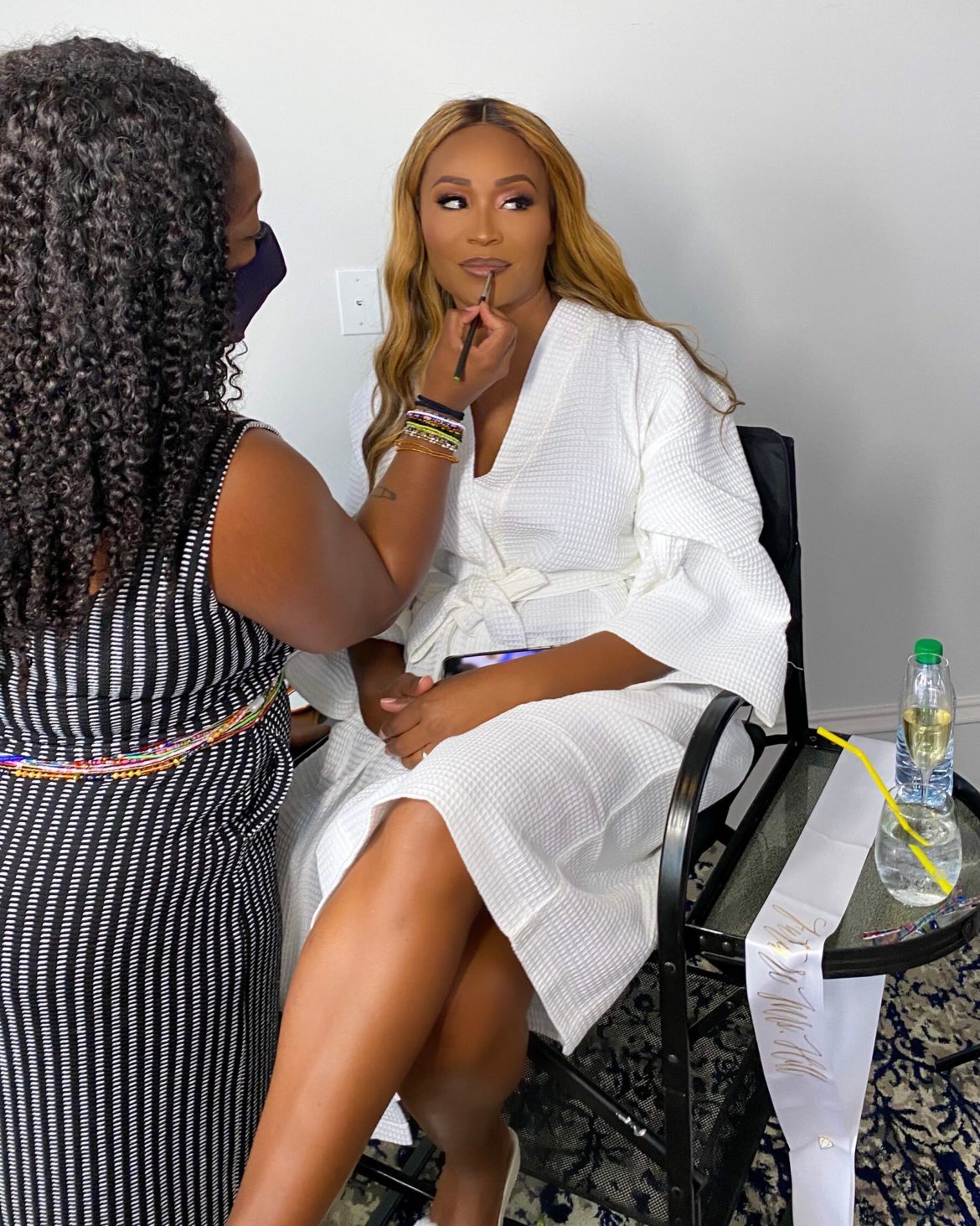 A makeup artist has revealed that she was forced take off bride’s makeup because her church does not accept women in makeup. According to her, she had to clean her customer’s face after the engagement ceremony because she could not attend the church service in makeup.

The post she said via social media read, “I had unusual encounter with my bride on Saturday. After Her engagement in the morning, I had to take off make-up for church service. Her church doesn’t permit make-up. I was frustrated and angry because I would have to start over the make-up from scratch for her reception. I was anxious because I had 10minutes to fix Her makeup, but then God came through for me. Makeup isn’t a small work as some people assume, especially when you have limited time to work on a face.”