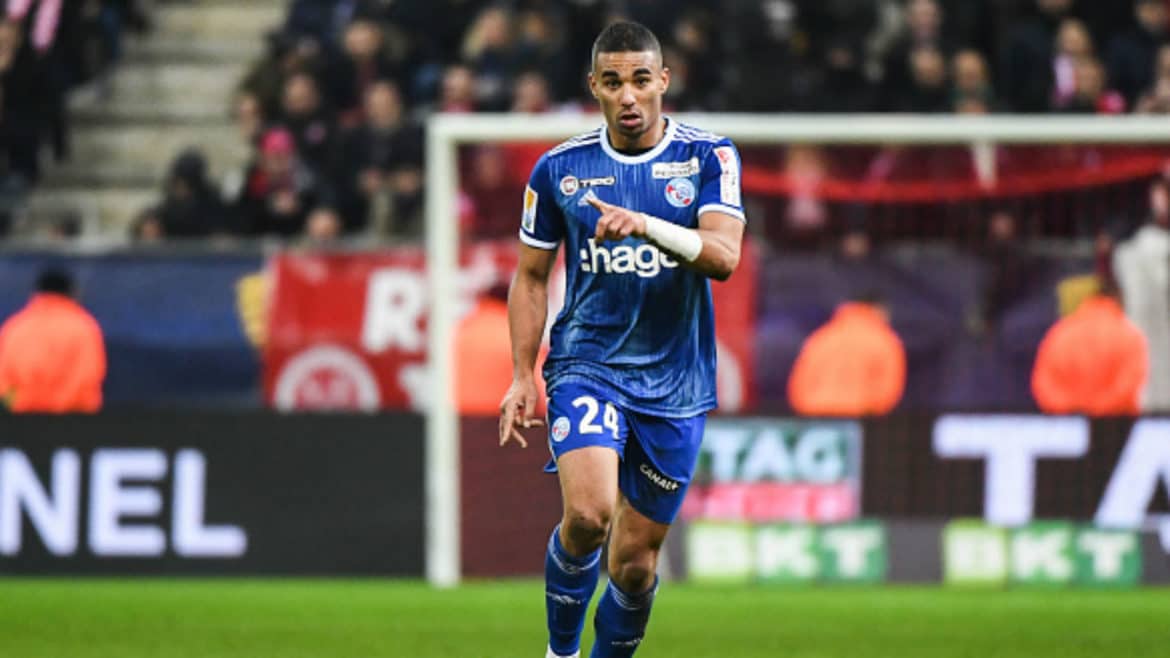 On Wednesday night, the Strasbourg team hosted Olympic Nime as their 18th opponent under the French Ligue season at the Stade de la Meinau. The game went on well, and Strasbourg emerged victorious with 5-0 against the Nimes. During the entire game, Alexander Djiku, showed top form to ensure that Strasbourg sustained a clean record to complement their great victory.

Alexander Djiku, through his Instagram page, expressed his joy following their great win. According to him, it’s nice to start winning again after the many defeats in 2020. His post read, “it took until 2021 to regain victory at home, it’s nice.

Alban Sumana Kingsford Bagbin elected as the new Speaker of the 8th parliament.