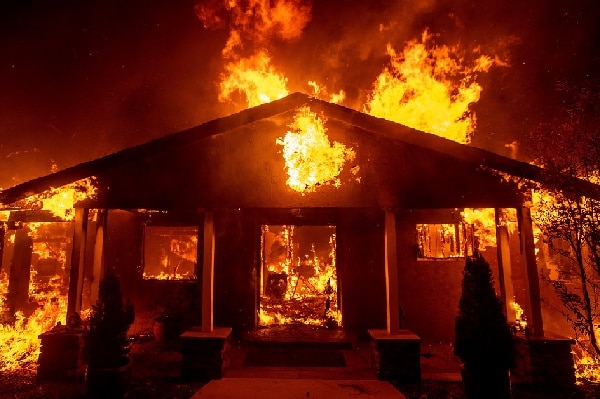 The police have arrested a girl aged 18 for setting her boyfriend’s house on fire at Zaki Biam, Wadata region. The incident was confirmed by DSP Catherine Anene. The young man was rushed to the Federal Medical Centre in Makurdi for treatment.

According to one of the boyfriend’s neighbors, the two lovers have been dating for more than 2 years and both had a plan of holding a wedding. “The two lovebirds have been having a misunderstanding. But around 2 am today on Monday, we heard a loud noise, which woke people up and we later discovered that a house was burning,” the neighbor stated.

“We later discovered that the girl had a misunderstanding with her lover, and she decided to punish him. As for now we can’t specify their misunderstanding but by the time we got to the scene of the incident, the young man was severely burnt and had to be rushed to the hospital.”

Joey B has never tried smoking or drinking in his life.