Joey B has never tried smoking or drinking in his life. 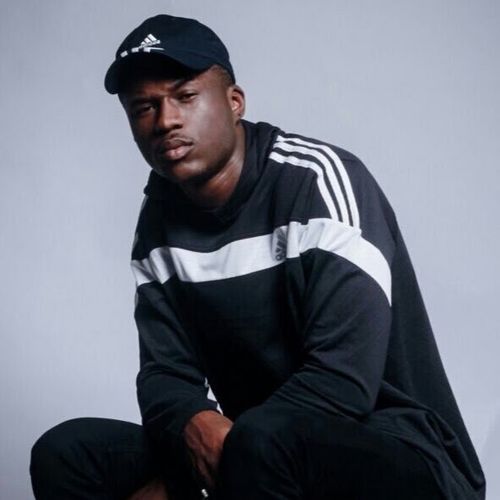 Darryl Paa Kwesi Bannerman-Martin, commonly known as Joey B, has revealed that he has never tried smoking or drinking alcohol in his life. Even though he interacts with individuals who smoke and take alcohol, the Ghanaian hip-hop musician emphasized that they don’t influence him.

The ‘Tonga’ hitmaker said that his great performances are natural and not influenced by alcohol or smoking. He also, said that he cannot fear to tell the truth in case he smokes or drinks alcohol. Furthermore, Joey B, disclosed that during events when some of his friends are smoking and drinking alcohol backstage, he avoids having contact with them at that time.