Companies involved in the Fraudulent Cocoa Licensing to be Punished-COCOBOD 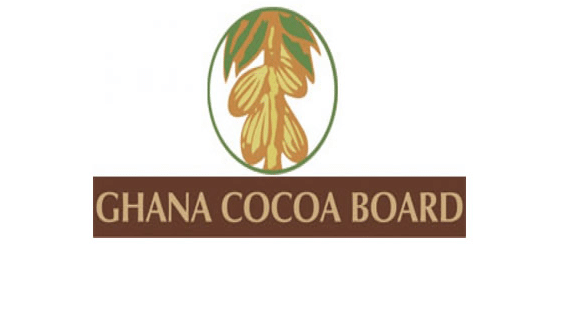 Speaking during an interview, the COCOBOD deputy C.E.O, Dr. Emmanuel Opoku has warned the sanctioning of companies who through the use of other people’s licenses transacted cocoa business illegally. Opoku further stressed that all the companies involved in the fraudulent cocoa licensing will be dealt with by the internal regulations and guidelines.

Dr. Opoku’s sentiments on the fraudulent cocoa licensing follow a probe that unveiled how some farmer society groups and Licensed Buying Companies (LBDs) have been renting their certification illegally to businessmen in a bid to enable them to export regular cocoa through impersonation. The investigation further exposed that the fraudulent cocoa licensing could see the involved companies part with as much as one million cedis for licensing just one businessman.

The deputy CEO went on to assure the public that a committee would be dispatched to properly investigate the matter and those found guilty must be penalized. He further stated that COCOBOD was doing more than enough to see the fraudulent cocoa licensing come to a sudden termination.

“We are going to stop any cocoa, certified or not so long as the company has been identified in this kind of malpractice. This is because the source or status cannot be identified. I am going to put up a committee to probe into the matter. I cannot fathom why some people will do this to the very farmers they claim they are supporting.” Dr. Opoku assured.