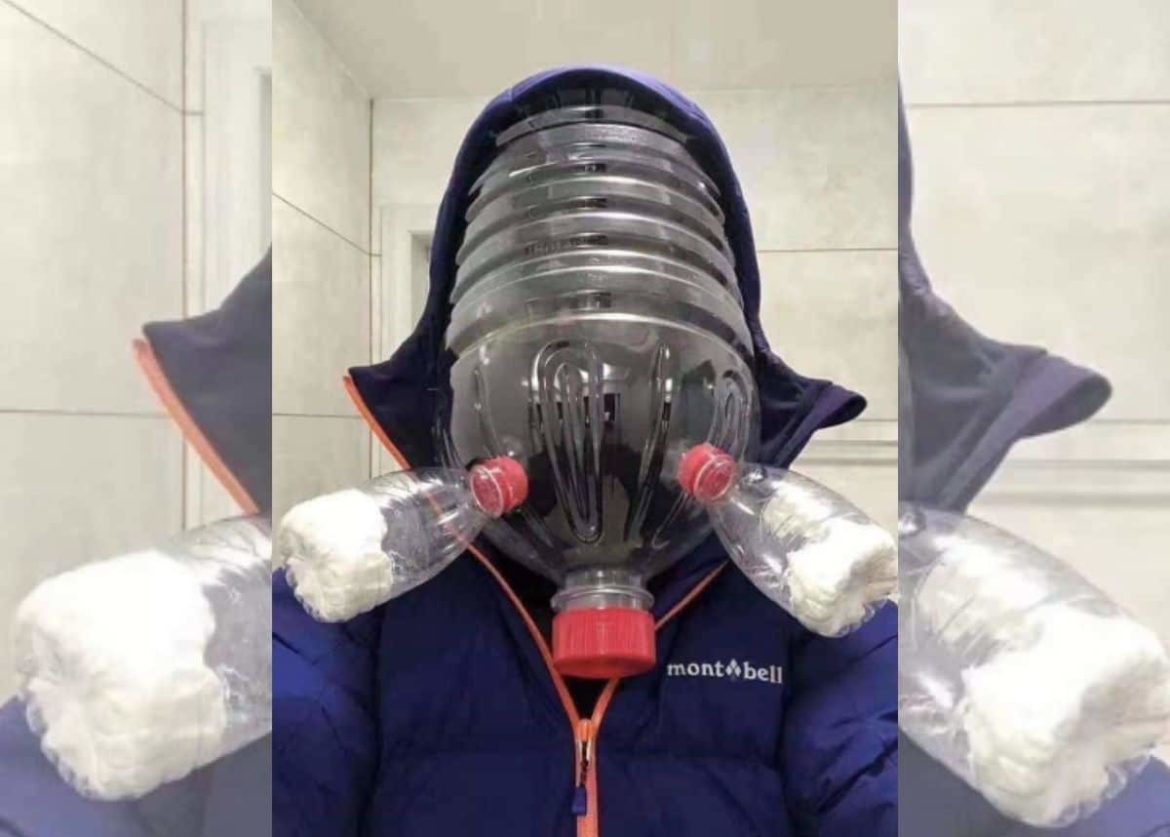 Many people across the world have started a Corona Virus challenge on social media. Social media users are posting pictures making fun of the deadly outbreak. The funny pictures have been going around social media since yesterday.
The virus which is caused by different groups of viruses started in China and has since spread across the Word. The first case in sub-Saharan Africa was reported in Nigeria. Corona Virus has since spread to Senegal, South Africa, Togo, and Cameroon.

Here are some pictures of the social media challenge. 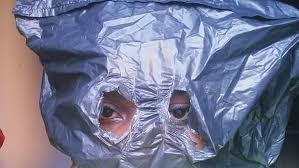 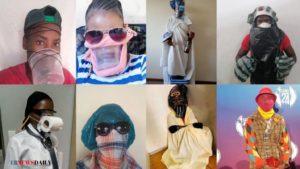 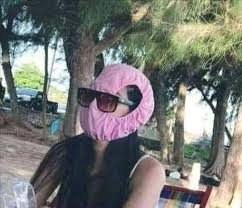 DJ Switch has signed a management deal with an American Agency

[…] much awaited clash between Manchester City and Arsenal has been called off because of Corona Virus fears. The game had been scheduled for March 11, 2020, but has now been postponed again after reports […]