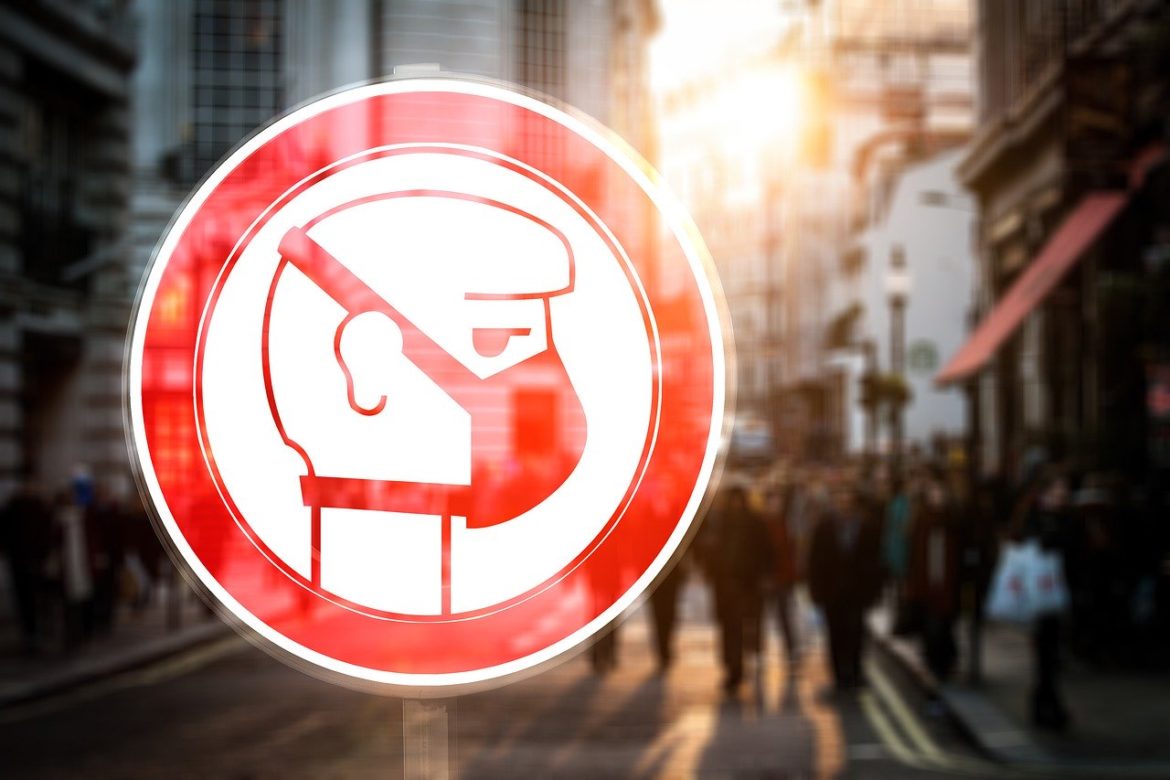 African students studying in China are calling on their governments to evacuate them from Coronavirus stricken country. These calls come during a time when more than 80,348 people have already been infected with the virus. More than 2700 people have already died.

With the virus spread on the rise, several governments have already evacuated people from the Wuhan province which is the worst hit by the virus.

The Ghanaian government is maintaining that the best option is to have the students remain in China as a solution to the virus is being found. The students are however not buying into this idea and don’t understand why the government is neglecting them at the hour of need. Many students at the Wuhan University of Science and Technology have started silent protests in an effort to pressure their governments to evacuate them.

People think that since African countries rely on China for most of their loans that is the main reason why these governments are not evacuating the students. It seems that the students will have to wait longer for their governments to act.

In Kenya, the government spokesman said that it was not possible for them to evacuate the 100 Kenya students in Wuhan since they cannot risk bringing the virus to Kenya. The spokesman, however, stated that the government was going to facilitate the students with money to cater for their basic needs.

[…] part of measures to prevent the outbreak of the coronavirus (COVID-19) in Ghana, His Excellency the President of the Republic has directed that all foreign travels by […]

[…] all its staff. The institution in a statement said the move was meant to prevent the contraction of Coronavirus. In addition, the university also suspended international conferences at the institution. This means […]