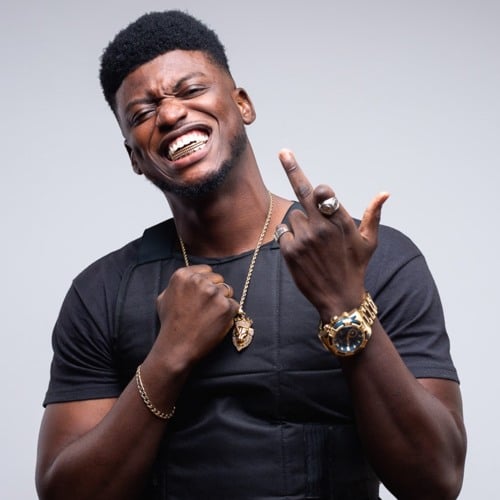 Bashir Annan known in the music circles as “Gambo” has said, he is poised to take hip-pop music to a new level in Ghana.

The rap prodigy, who won the 2015 Ghana Teen Choice Award recently dropped his first single of the year titled ‘Kwacha’, which comes with a classic music video shot by renowned director Prince Dovlo.

According to “Gambo” who is the Chief Executive Officer of BlackMob Record Label, the single was meant to promote positivity, especially among the youth and to inspire them to reach greater heights.

“I developed my love for music during my school days at Legon Presec and I do music to help inspire people and to also enjoy life,” he said.

The young artiste said he was ready to collaborate with top acts in the industry to help promote trap music in Ghana.

Gambo revealed that, he is currently working on his first album and remains hopeful that it would be ready later in the year.

Here is another track Disrespectful Boy

Born in Ghana, the young talent left the shores of the country to Guyana at an early age of five to further his education and completed in 2012.

The young and energetic artiste is the only Ghanaian artiste ranked in the top 5 upcoming African Acts in Spark Magazine with his song featuring Fortune Dane and Legacy, “Aye Aye”.

Africa exports more players but gets little in return – FIFA