Gay Conference will not happen in Ghana – Minister 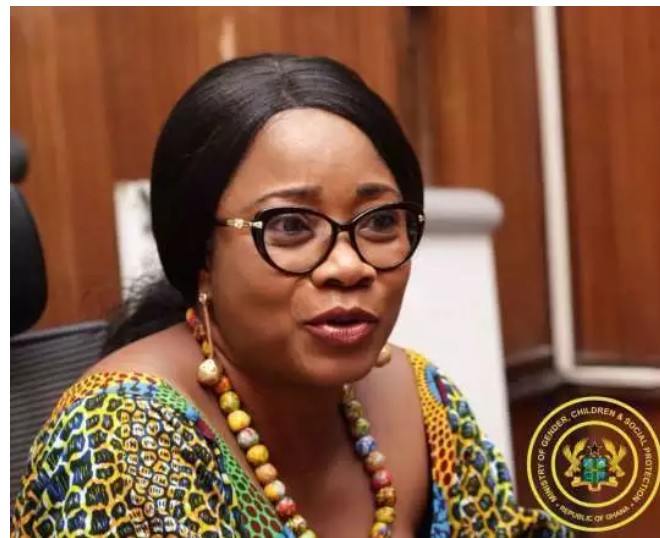 Ghanaian Minister of Gender, Children and Social Protection, Cynthia Morrison has said that the government of Ghana will not allow Gay Community Conference to happen in the county. The minister disclosed that Ghanaian President Akufo-Addo had rejected the request by the community.

This comes after the Pan African International Lesbian, Gay, Bisexual, Trans and Intersex Association (LGTI) had indicated that it would have its regional conference in Accra Ghana this year between 27th – 31 July. After the announcement, there was displeasure in Ghana with most citizens asking the government to ban the meeting.