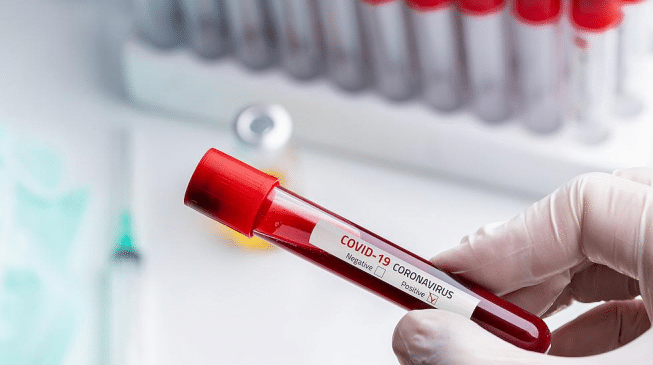 Ghana’s Ministry of Health has confirmed that the country has recorded its first two cases of coronavirus. In a statement through the Health minister Kwasi Agyemang-Manu stated that:

“Fellow Ghanaians, the Ministry of Health has confirmed two cases of COVID-19. The cases were confirmed on the 12th of March, 2020 and the first cases to be reported in Ghana. The two individuals returned to Ghana from Norway and Turkey. So they are imported cases of COVID-19.”

The two are the first cases to taste positive in Ghana.

Clubs are now suspending games because of the virus. Arsenal’s first-team manager Mikel Arteta tested positive for the virus. According to the club statement:

“Our London Colney training centre has been closed after head coach Mikel Arteta received a positive COVID-19 result this evening.” Arsenal personnel who had recent close contact with Mikel will now self-isolate in line with Government health guidelines. We expect this to be a significant number of people from Colney, including the full first-team squad and coaching staff, as well as a smaller number of people from our Hale End Academy which we have also temporarily closed as a precaution.

“Chelsea men’s team player Callum Hudson-Odoi had a positive test result for Coronavirus returned this evening. Chelsea personnel who had recent close contact with the player in the men’s team building will now self-isolate in line with Government health guidelines. These will include initially the full men’s team squad, coaching staff and a number of backroom staff.”

Juventus star Rugani also tested positive. The virus is affecting scheduling of sporting activities with most games either been postponed or played in closed doors.

Gay Conference will not happen in Ghana – Minister