Ghanaian nurse Freda Ocran dies of coronavirus in the US 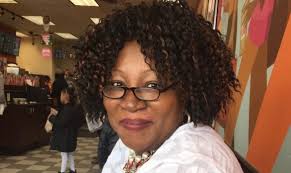 Freda Ocran, a Ghanaian nurse based in the US has died of coronavirus. Before her death, Freda was working at the Jacobi Medical Care in New York City at the Psychiatric Unit. She is said to have contracted the virus at the facility since she had complained of a lack of precautionary care at the facility. She has also said that the facility lacked testing kits.

The death of Freda Ocran was confirmed by her son Kwame Ocran. Kwame blamed Jacobi Medical Care for her death. In his statement:

“Without those tests being administered, there’s no way of knowing if she was working with someone who had it or not. She complained and was concerned about the precautions being taken.”

During her death, Freda was admitted at the Lincoln Medical Center.

31 COVID-19 patients in Ghana have recovered