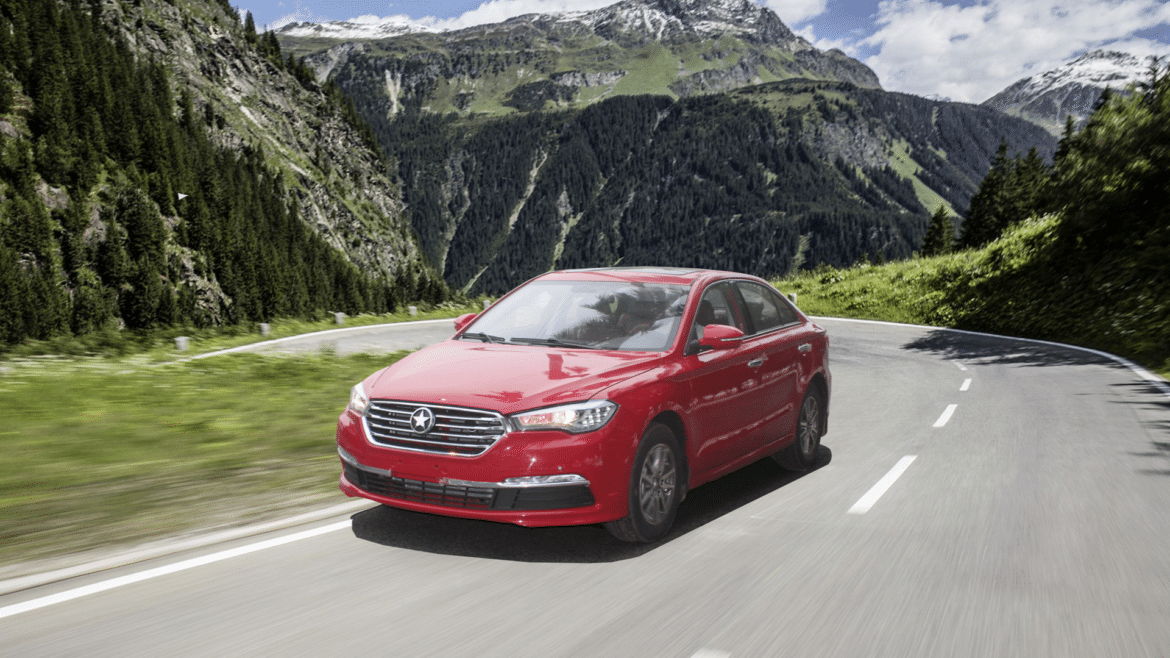 Home-grown car manufacturer Kantanka Automobile is gearing to roll out its first electric car by the end of 2019. The company is set to manufacturer these battery-powered cars at its plant in the country.

The announcement was made by Kwadwo Safo Kantanka Junior, CEO, of Ghana’s only indigenous car maker while speaking to Bola Ray on the Starr Chat program.

“By the end of this year, Kantanka will build electric cars that could travel between Accra to Kumasi before recharge, he said insisting “we intend to do that before this year ends.”

The distance between Accra and Kumasi is about 150 miles and an electric car able to cover that without mid-way recharge will be an exceptional achievement for Africa’s budding auto industry.

Mr. Kantanka was hopeful that the achievement would be an important milestone for the people of Ghana showcasing their ability to be among the best in the innovation at the global stage. He also announced his expansion plans outside Ghana with the opening of a new office in Dubai.

Kantanka Automobile, a part of Kantanka Group of Companies, began in 1994 and it rolled out its first complete built unit with 75% local components in 1998. Its portfolio included a variety of pickups, sedans, SUVs, and salons. It has tied up with Chinese firm Guangdong Foday from which it receives kits and assembles cars at its plant in central Ghanian town of Gomoa Mpota.

The CEO also revealed that his company supplied 500 vehicles for use by different ministries and agencies in Ghana as part of a government procurement orders. The Agriculture and Trade ministries got the majority of cars purchased. This, according to Mr. Kantanka, was an example of the growing confidence of people in locally manufactured cars by his company.

The announcement is a landmark for the local automobile industry. Ever since the government announced a 10-year tax holiday for making complete units and a 5-year tax break for part manufacturing of vehicles in the country, there has been a rush by international auto majors to the country. Simultaneously, the government is actively considering banning the import of cars older than 10 years. This together with a 15% to 30% hike on import duties on cars is going to provide a boost to the local manufacturing of cars.

At present, Ghana’s auto industry contributes to 7% of the national GDP and poised to grow faster riding on increasing demand for cars in West and Central Africa. Ghana is only second to South Africa in attracting auto majors to local manufacturing. Toyota, Volkswagen, Suzuki, and Nissan have already declared plans to set up plants in the country.

The recent years have witnessed the rise of home-grown car makers across Africa. While Ghana has Kantanka, Nigeria is led by Innoson Motors. Kenya’s Mobius is growing fast and Uganda’s Kiira Motors is set to make 5,000 cars every year at its plant.

The USP for these indigenous manufactures is the focus on designing and making vehicles the most suitable for African conditions in appearance, ruggedness, and economy. With the world is fast moving to shun fossil fuel, the African auto industry is also trying to catch on the trend.

Who is Efia Odo?