Home Business Ghanian government is against the idea of moving the services from Heathrow to Gatwick Airport.
Business 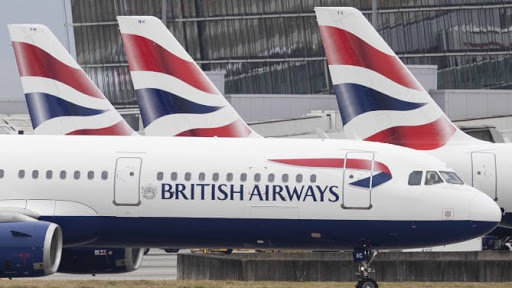 The Ghanaian government is against the idea by British Airways to shift its London-Accra-London origination and termination point. According to the Ministry of Aviation, the British Airways management notified them about changing their destinations from Heathrow Airport to Gatwick Airport. Their plan of moving to Gatwick Airport was supposed to begin this summer. The aviation Ministry says that the Ghanaian Government does not support the idea of BA and they will talk to the leaders of BA to change their decision.

The minister of Aviation, Joseph Kofi Ada, registered his displeasure following their decision to change the destinations without consulting the authorities of Ghana. The minister said, “Consequently, the Ministry, in a letter to the BA Authorities, rejected the changes and categorically informed British Airways that for the avoidance of doubt, we are unable to accept the change in the London-Accra-London flights originating from Gatwick Airport.”