Home Entertainment KiDi Speaks after being Trolled for not maintaining the Artiste of the Year Award.
Entertainment

KiDi Speaks after being Trolled for not maintaining the Artiste of the Year Award. 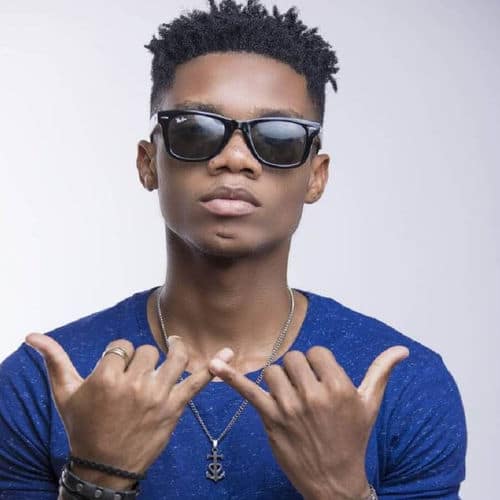 KiDi has being trolled by many fans on social media platforms for failing to maintain the Artiste of the Year award. Many fans were not happy after KiDi failed to maintain the Award and therefore, they went ahead to express their sadness via the Internet. According to the fans it is so demotivating to lose the title, after raising their hope last year.

Despite losing the title he managed to receive four awards which include, the EP of the Year, Afrobeat Artiste, Afro beats song of the Year and the Highlife Song of Year. While responding to the trolls he wrote, “To God be the Glory! We picked up four awards last night. Thank you, Ghana, more bangers coming. Also, a huge congrats to Aunty Diana. GOLDEN BOY.”

MoMo agents hint to increase the charges for their services as from Tomorrow.

Francis Bossman says Jones Attuquayefio caused made him fail in his football career.