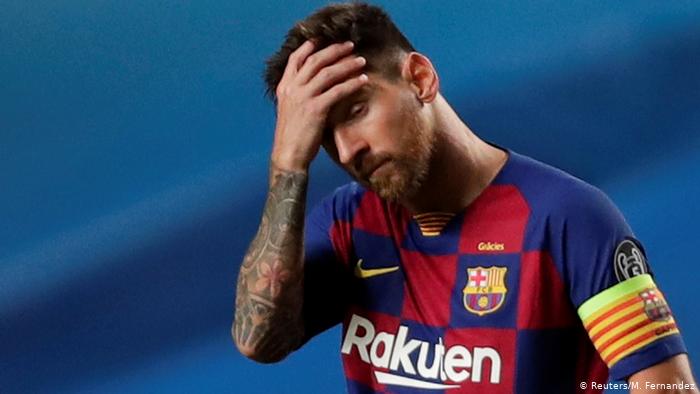 Barcelona forward Lionel Messi has told the club that he wants to leave. The request was confirmed on Tuesday 25th of Aug by the club saying that they received a document from Messi’s lawyers saying that he wanted to activate his release clause to be allowed to leave for free this summer.

Barcelona has not yet made an official reply to Messi. They are believed to be maintaining that Messi’s clause is not active since it expired on the 10th of June. Messi’s team however believes that it is still active because of the rescheduling of games because of coronavirus.

Messi is said to be furious with the club’s management after they were humiliated 8-2 by Bayern Munich in the Champions League. The result revealed what has been a difficult season for the club having lost Laliga to rivals Real Madrid. This is also the first season that Barcelona has finished without a trophy since 2007.