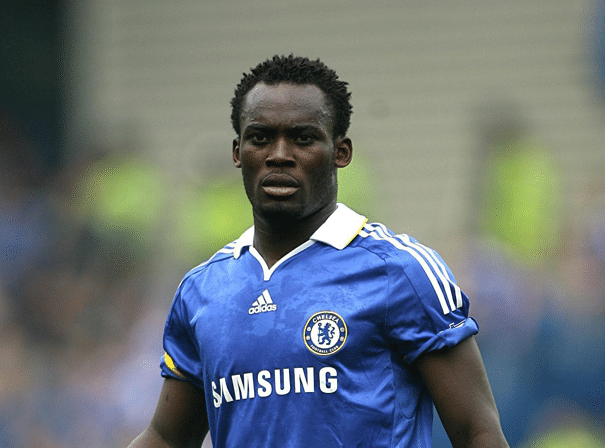 Former Black Stars and Chelsea sensation Michael Essien has been appointed as a player-coach by Danish side Nordsjaelland. Essien visited the club last month after he was invited by the club’s president Tom Veron to see the club’s operations. After discussions, the two agreed on terms of service and he has now been appointed as the club assistant coach.

According to the club’s head coach Flemming Pedersen: “In the coaching staff we’ve experienced Michael Essien as both curious and hungry for knowledge before and after the training sessions, but at the same time also contributing and giving among the players during the training.

“His career and experience speak for themselves, but when you add his humble and giving personality, this is an exceptional opportunity for us to get a person added to the staff who can help make our environment, even more, developing for our players and also add valuable input to the coaching team and be our hand on the training pitch. We are very much looking forward to welcoming Michael to FCN.”

Fameye Reveals that he stopped church because people criticized his looks