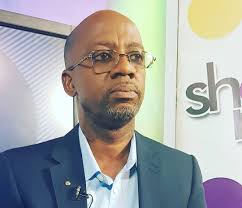 Rex Omar, who is the spokesperson for NDC on creative arts has said that his fellow worker, Socrate Safo, has a shallow mind. Omar says that his colleague should not attack John Dumelo for putting himself up for elections.
He has emphasized that if Socrate is attacking John in order to gain political favour, he has already failed and this only exposes his shallow-mindedness. “What do you gain from attacking fellow industry people without any provocation? If you think doing that will make you look good in your party, my friend, think again because it rather exposes your shallow mindedness. Learn to be in your lane. Industry FIRST.”

Leaders in Ghana have already been chosen by God – Prophet Oduro