School bus runs over a 4-year old girl at Sawaba 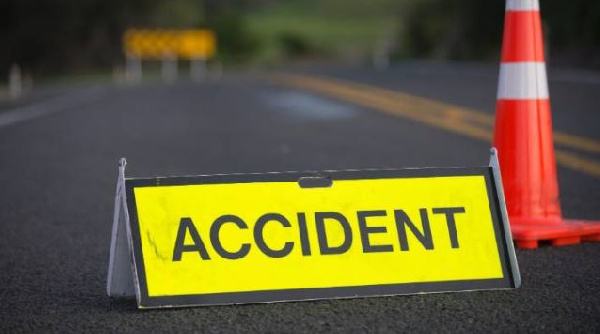 A school bus headed to pick children to the Happy Kids School ran over a schoolgirl on Wednesday. The incident happened when the driver was trying to pack the bus. It’s alleged that the 4-year-old was standing behind the bus when the driver reversed killing her on the spot.

The girl has since been buried as per Muslim customs with the driver being arrested. Police said that the driver will be charged in a court of law. This comes less than a week when more than 30 people lost their lives after two vehicles collided. Both vehicles caught fire burning those onboard.

[…] porridge seller in Kumasi died instantly after a vehicle ran into her while doing her business in Kumasi. The 28-year-old Suweiba Jibrim was hit on the early hours of […]