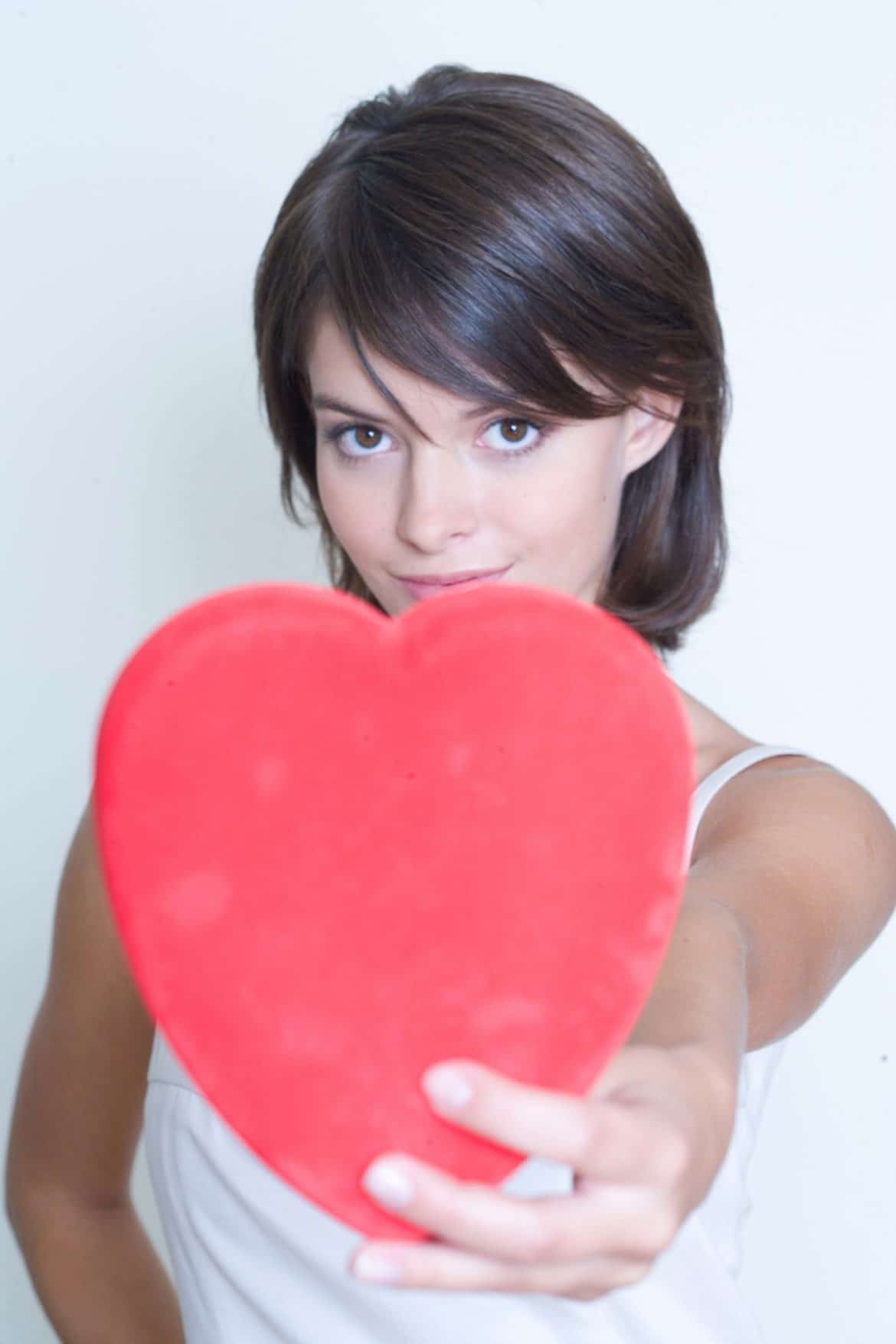 Valentine’s Day is a day to share love and exchange gifts with your loved ones. A lot of money is spent during this day especially by men who try hard to impress their ladies. It can often be stressful for many as deciding on what to get or do can get tricky.

Did you know that Valentine’s day is responsible for many unplanned pregnancies?! well in recent days it has decreased due to people having more access to contraceptives.

Tanzanian President John Magufuli is, however, encouraging men to forget about contraception this year and impregnate their woman this Valentine’s Day 2020.

@Maguguli has been encouraging people to procreate in his country and has banned the advertisement of contraceptives on TV and Radio as of 2018. He went on to say that those who are using contraceptives are lazy.

This isn’t the only time president Magnufuli has made these peculiar statements. In 2019 he encouraged Tanzania’s women to “set your ovaries free” and bear more children as a way to help boost the economy into a regional powerhouse.

His actions have been criticized by many, such as Amnesty International. They condemned Tanzania’s intervention with family planning.

Valentine’s Day happens on the 14th of February and is a day when lovers express their love and affection to each other through gifts. The festival originated in Rome through a festival called Lupercalia which was held in mid-February. At the end of the 5th century Lupercalia was replaced with St. Valentine’s Day by Pope Gelasius I. As of the 14th century, the day changed to a romance day.

The name Valentine was from a priest murdered by the emperor Claudius II Gothicus about 270 CE. The priest signed a letter to Claudius’s daughter who they had become friends after healing her from blindness with the words “from your valentine’s.”

Since the first formal messages about Valentine’s started appearing in the 1500s the day has become very popular in the world and especially in the United States, Canada, Britain, and Canada.

The popularity of valentine’s day is growing especially in Africa. People celebrate it differently, like in the Philippines it has become a common day for weddings.