Home Business The minister of Energy has announced that the Government has paid 87 Percent of the Ameri Power debt.
Business

The minister of Energy has announced that the Government has paid 87 Percent of the Ameri Power debt. 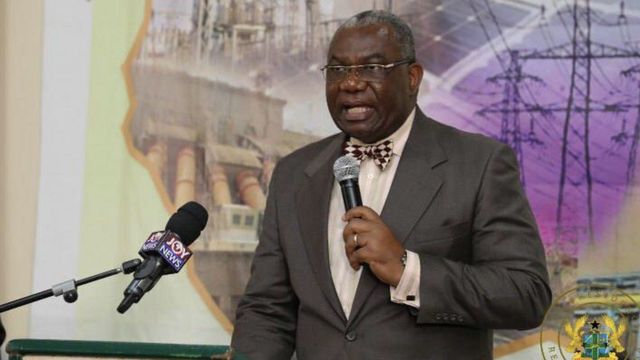 The Ghanaian Government has paid around 90% of the whole amount of the 250 Megawatts Ameri Power Plant procured from UAE-based Africa and Middle East Resources Investment Group. The procurement occurred in 2015 under the former administration when the country was experiencing an erratic power supply because of the shortfall in electric generation.

The agreed price with the Ameri Power plant was US$510 million. The Middle East Resources Investment Group of the plant was to manage it for five years and then transfer it to the Government of Ghana under the Build Own Operate and Transfer (BOOT)agreement.

More than US$447 out of US$510 was settled as of November 2020. “We have written to the Finance Ministry to pay the remaining debt which was differed to be paid later,” said the minister of energy. According to reports, Ameri is ready to waive more than US$2million of the cost if government pays the remaining amount in time.

The hearts of Oak have signed Lukman Abdul Basit, as a way of promoting two players from the Junior side.

Ghana Youth for Development has requested people not to purchase pure water sachet at 30 pesewas.