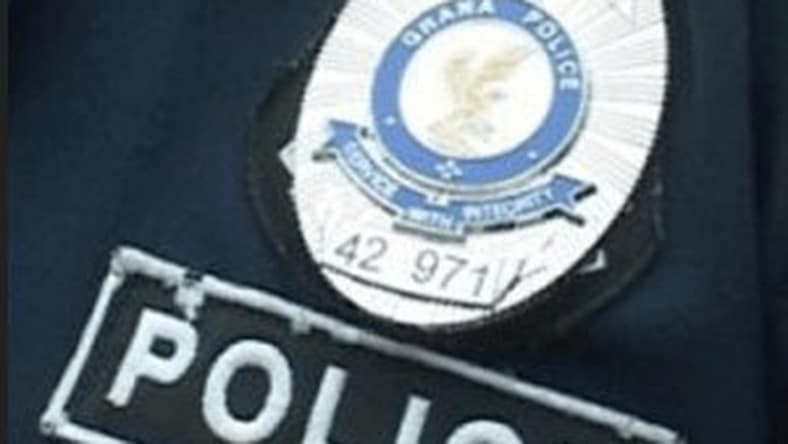 Motorbike riders in conjunction with police arrested two fake policemen who had erected a roadblock at Akelwy Road acting like police officers and collecting money from the road users. The suspects were Bright David Mensah who is a former police officer with the Formed Police Unit (FPU) and his friend Bismark Asabre. The two were collecting GHc20 from all commercial riders using the road.

The two did not have a uniform but had fake badges to prove that they were policemen. During the arrest items such as handcuffs, a shocker, and mobile phones were obtained. The suspects have been detained as further investigation is being conducted and will be charged with conspiracy to commit a crime.

Shatta Wale is the king of Ghana Music – Jupitar