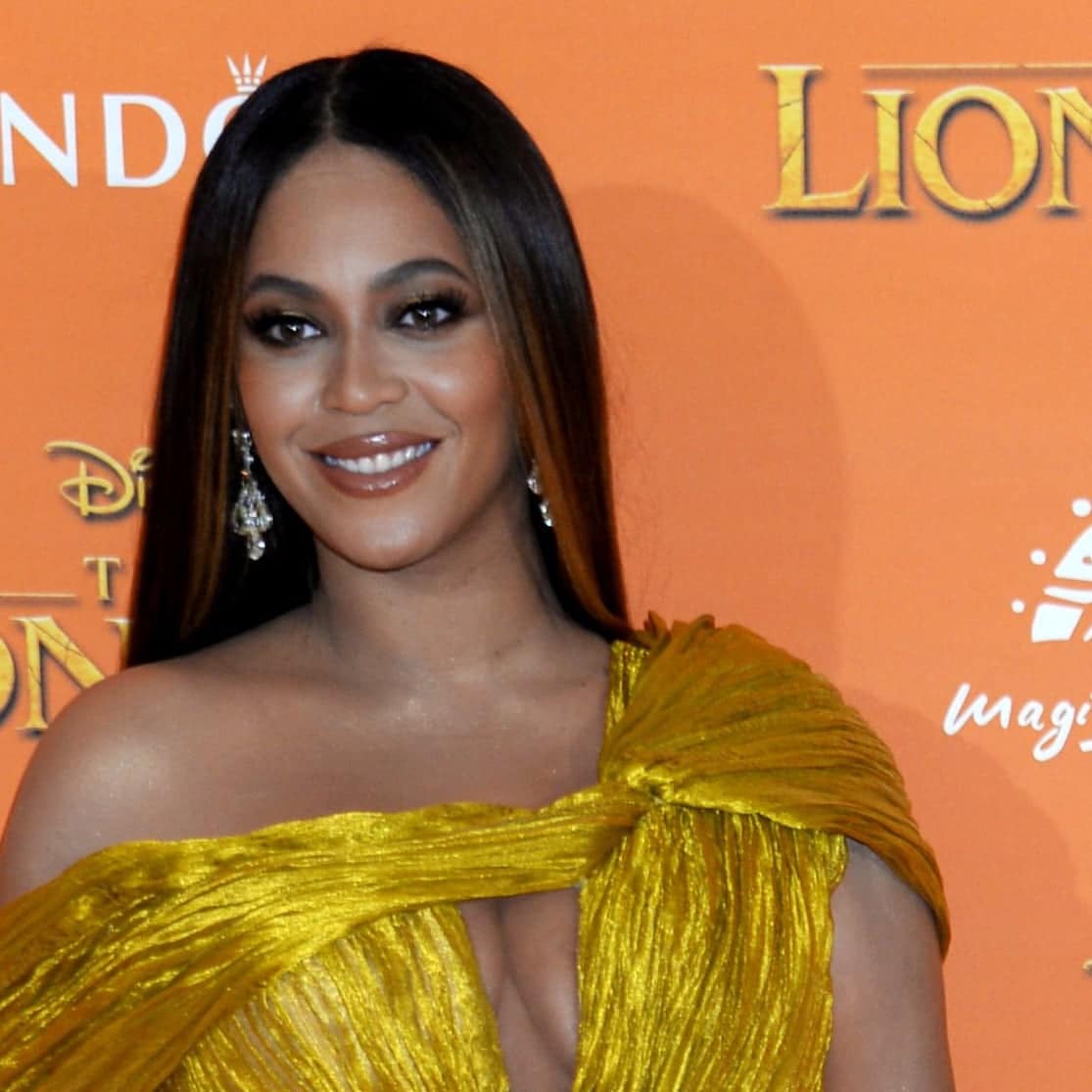 Worldwide queen of music Beyonce has announced the release of her movie called Black is King. The movie is said to be a collection of songs by Beyonce including those she has featured in the songs of her latest album ‘Lion King Album’. During the release of the movie her new music video ‘Already’ which she has featured Shatta Wale will also be released.

Other African celebrities expected to feature in the movie include Yemi Alade, Wizkid, and Tiwa Savage.

Shatta Wale has been all over the news after the reports that he was featuring in the movie. His fans thanked him for his hard work.