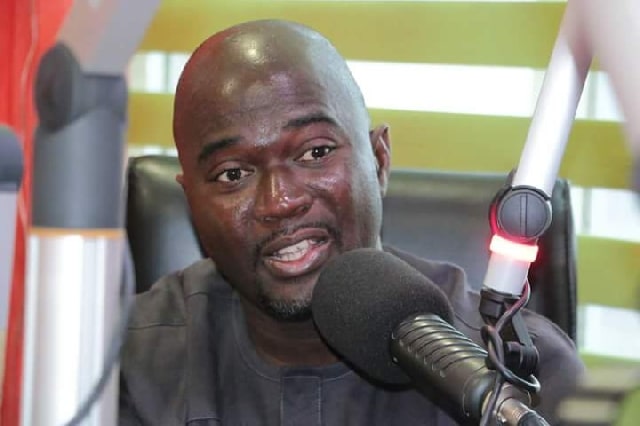 COPEC has demanded the drop of fuel prices in Ghana. COPEC’s chief executive officer Duncan Amoah said that he expects the oil price to have a drop of between 10-32%.

“In fact, if these petroleum service providers will be fair to all of us, anything below 10% will not be fair because your numbers as they speak, your prices are still dropping and it is expected that it will drop even further because Russia and Suadi are not done yet. ….technology is also going to suffer in one way or the other because the major producers will want to flood the market to kill the American production, will the Americans back down or they will also want to flood the market further.”

He added that if the prices are not reduced they would head to court to force OMC to reduce the fuel priced. In his statement:

“So as this geopolitical wars continue the only thing the Ghanaian currently expect is that these numbers will reflect if they don’t reflect I’m sure some actions will include court issues because we’ve been in the country where even the current Deputy Finance Minister at a point had to drag the central system on and he won.”

Fuel prices have generally reduced in the international markets and Duncan expects the same to happen in Ghana.