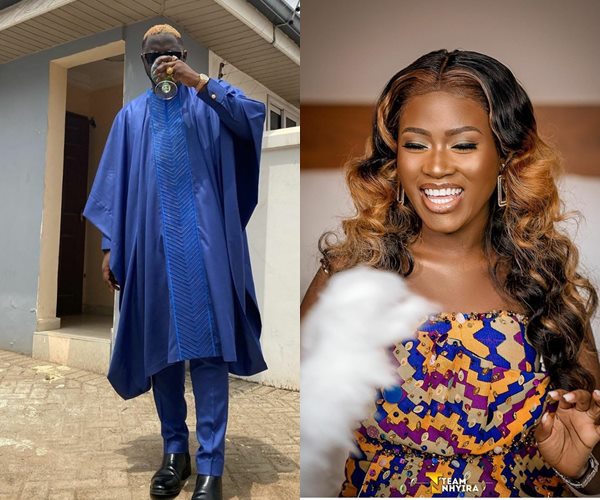 Ghanaian socialite Rosemond Brown claims that Fella forced Medikal to marry her because she is pregnant with his child. In a video that she posted on her Instagram, Brown noted that:

“We know you’re pregnant that’s why you’re forcing the marriage.”

The socialite claimed that the engagement event was done hurriedly. She added that the two did not even engage an event planner. Brown concluded by stating that Medikal did not seem happy with the party and that the two are not likely to stay long together.

Medikal and Fella Makafui had their wedding on Saturday. The much-hyped wedding was attended by many celebrities including Shatta Wale.