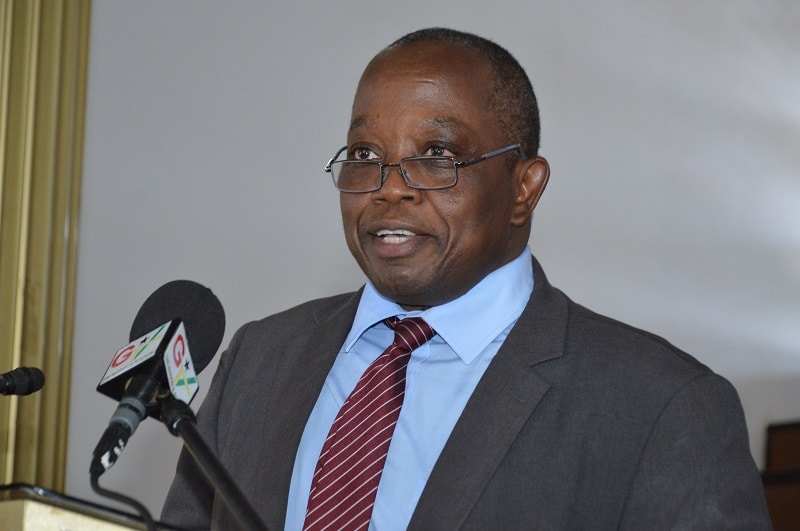 Embattled Auditor general who is currently on leave received the shock of his life on Tuesday after learning that the locks of his office had been changed. Mr. Daniel Domelevo said that he went to his office on Tuesday to pick documents only to learn that he could not access the office.

He then called the acting A-G who informed him that he had been directed by the Audit Service Board Chair Prof. Edward Dua Agyeman to change the locks to avoid theft of documents. However, Mr. Domelevo said the action was suspicious because he should have been informed since he was still in office as the A-G.