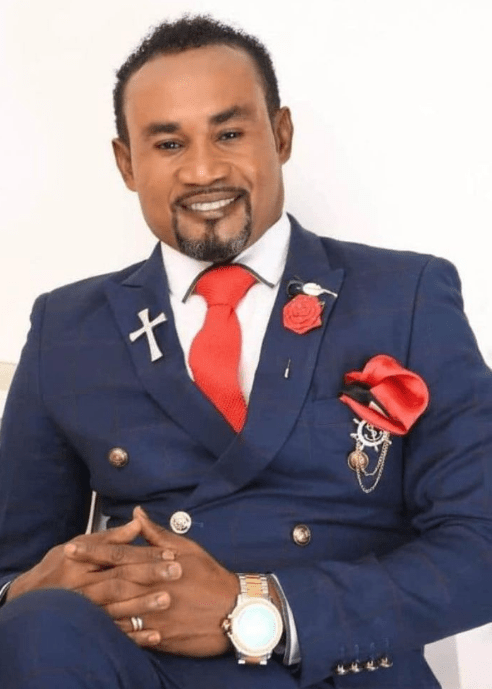 Popular prophet Eric Akwasi Boakye is dead. Reports indicate that the man of God died in the morning hours of Friday 31st July 2020. Akwasi is said to have been battling an unidentified illness before his death.

During his time as a pastor, Erick Akwasi Aboakye founded the Heaven Door Chapel which had several branched in Ghana including one in Kumasi and Accra. After his death, there was a lot of speculation of what might have killed him. However, the main cause of his death has not been revealed.