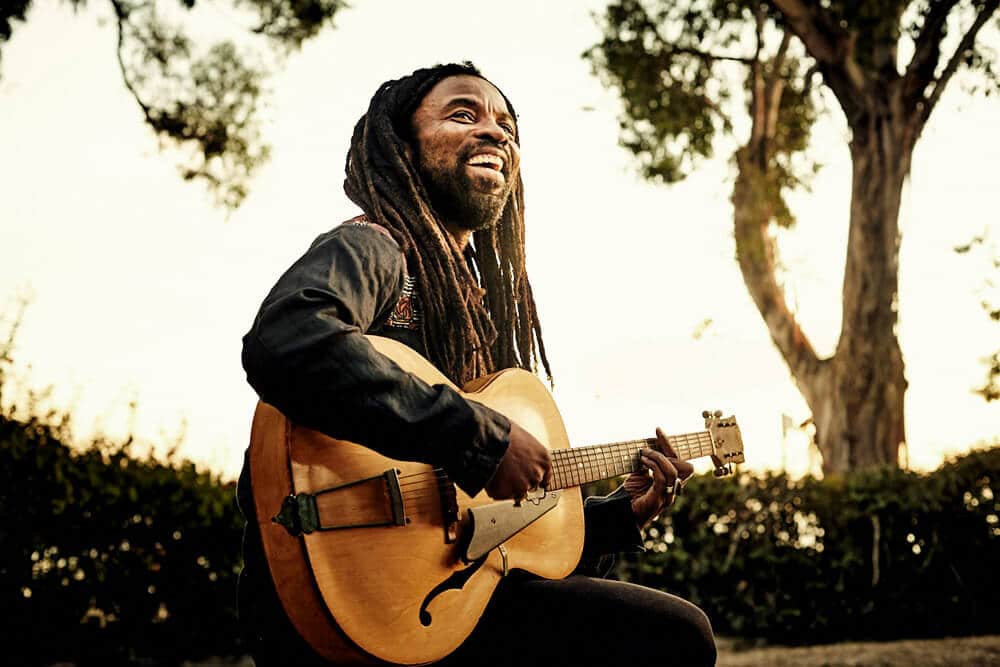 Famous Reggae artist, Rocky Duwani, has said that the Ghanaian Music Industry is not organized, and therefore, its musicians do not break International Music boundaries such as the Grammy. Rocky has been nominated for a Grammy award.

“I wouldn’t say what we are doing wrong, rather we are not doing right. I think that with every type of industry, you need to create some level of critical mass within your own environment, and when you create the critical mass of music and culture, that critical mass then becomes a force behind the certain individual who excels and then those individuals who excel and then those individuals are able to challenge boundaries, overcome those boundaries and set certain precedents and when you’re able to do that, then you have a whole movement,” stated Rocky Duwani.

The Reggae Legend requested all the musicians from Ghana to support each other.

A Lecture has filed a lawsuit requesting the Supreme court to declare that man was created by God.