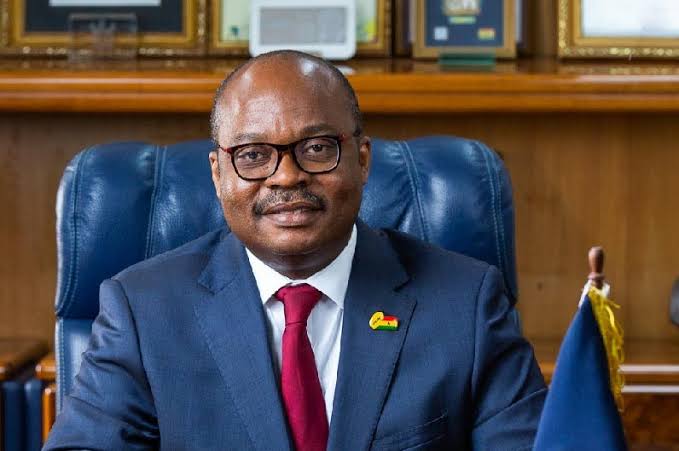 The Governor of the Central Bank, Dr. Ernest Addison has said that 95% of depositors from collapsed banks have been paid. The Governor noted that the money had been paid to the depositors through microfinance institutions, companies, and financial houses.

The Governor was speaking while briefing President Akufo-Addo who had visited the Central Bank of Ghana. He added that only 5% of the depositors had not received their funds back. He went on to assure the president that the BoG has put in place measures to ensure that a similar bank crisis would not occur in the future.