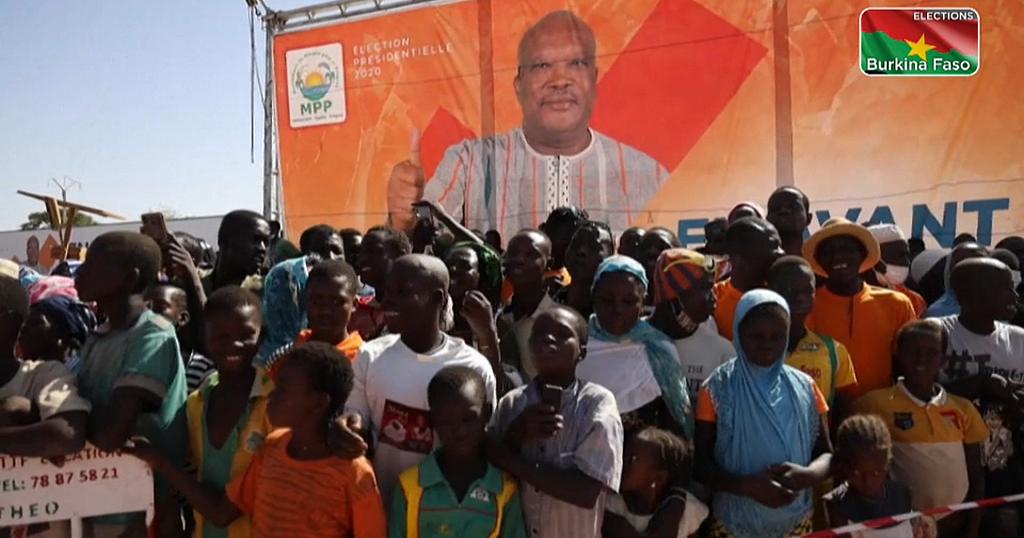 It’s been 6 years since the euphoria of October 2014 occurred, the period a various uprising resulted in the fall of Blaise Compaoré after twenty-seven years of ruling. In the subregion of the long-considered island of stability, Burkina Faso has changed into serious insecurity and a humanitarian place.

The Burkina Faso presidential election has given the people of this place high hope of positive change and development in the community such as health, education, infrastructure, and youth employment.

“It is necessary to eradicate the system of terrorism that kills all families and then there is education and then self-sufficiency, they talk about it but it hasn’t happened yet”, stated a man at a voting center in the capital Ouagadougou.

This insecurity issue and then the covid-19 pandemic has made the economy do down. The poor people are despairing. Due to the insecurity problem, Education has declined and more than 2,500 schools have closed due to the violence.

Besides, the national reconciliation and the return of exiles did not progress. The president has only set goals for 2021 if elected for another term. Activists say Kabore’s administration is a very corrupt place.

Stonebwoy says that Sarkodie reported him to the police