Stonebwoy says that Sarkodie reported him to the police 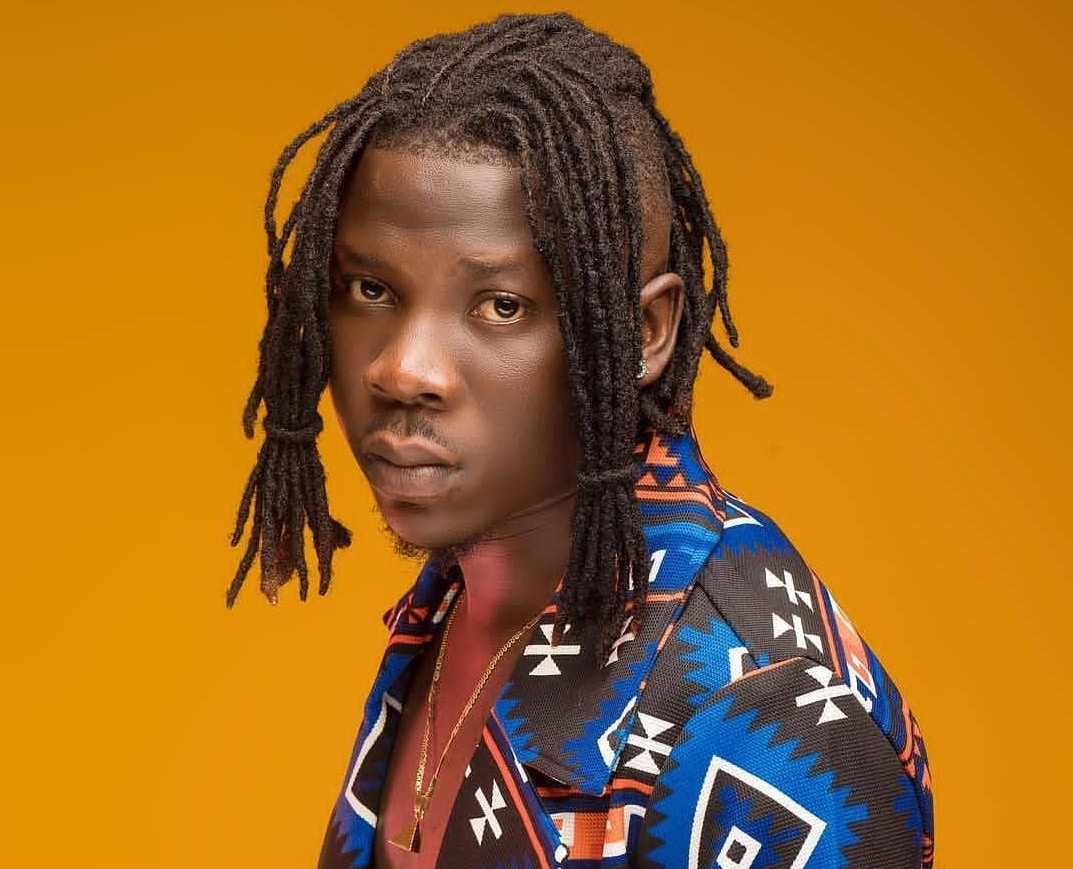 The B.E.T award winner, Stonebwoy, commonly known as Livingstone Etse Satekla, has disclosed a shocking thing. He revealed that after he had a burst up with his manager, Angel Town rapper Sarkodie reported him to the police.

Rumors said Stonebwoy hit Angel Town at the rehearsal grounds for the Black love Concert in early August. He later said that the rumors were not true and eventually apologized for his actions.

After some time Sarkodie disclosed how disappointed he was when Stonebwoy excluded him from the concert. Nevertheless, for the first time in the media speaking on the issue, Stonebwoy accused Sarkodie of his hypocrisy. Stonebwoy could not understand the reason that made someone he once admired report him to the police after making peace with him.

“I have a clean heart towards my brother Sarkodie, I had a love for this brother sometimes. It was love that made me come there; everyone saw that it was he who unfollowed me first and tried to delete the artwork that showed that I was going to come to the show,” .“It was really what happened but you don’t want to drive your friend to the police station and tell them to strike and lock your man-dem. I wouldn’t do that to you. I have a family as you do. They know Sark but won’t say it. I might lose a few things saying the truth but 2020 has thought us to be truthful.”

Stonebwoy said that the people of Ghana like controversies and he is willing to give them what they want because after all Sarkodie threatened to teach him a lesson. “Now you say you want to show me, what wrong I have done you? Take time brother, we are all brands. My wife will be like Stonebwoy there you go again, but this is Ghana, this what they like to talk about.”