Tiwa Savage – I am ready for a serious relationship in 2020 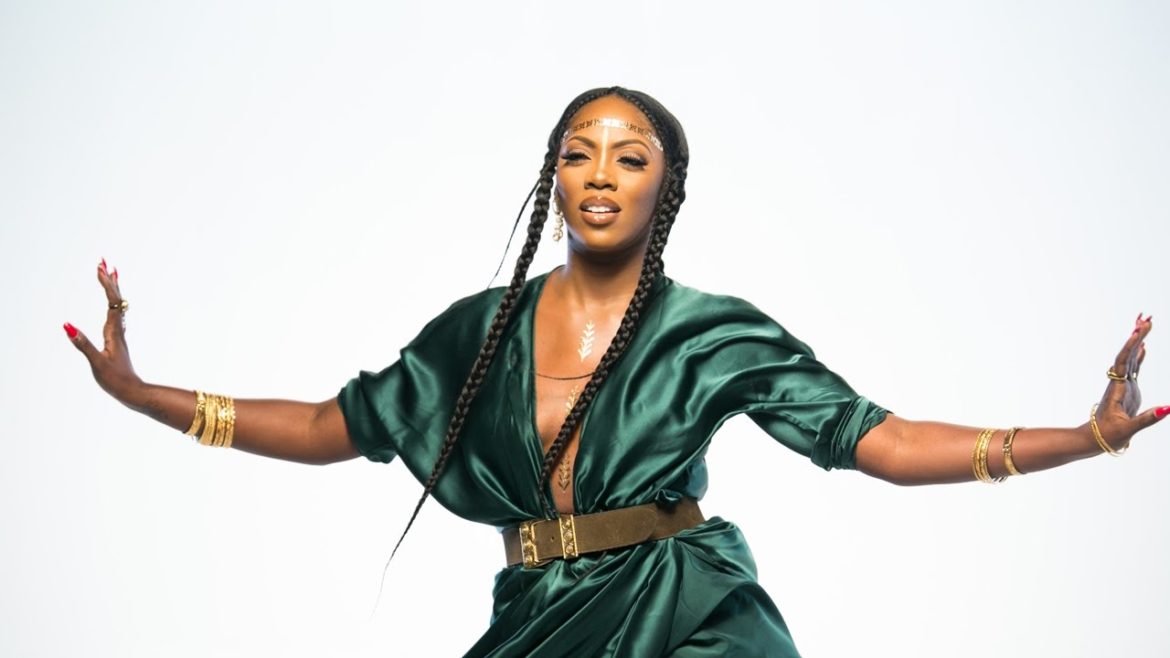 2020 started with an electrifying performance from Nigerian singer, Tiwa Savage at the Soundcity MVP Award Festival in Lagos Nigeria. Her performance was on another level and during the festival, she joked with her male admirers when performing her hit song ‘Attention.’ She told her admirers that she does not need a Yeye boyfriend, however, she notified them that she was ready to be in a serious relationship in 2020.

At the moment she is single even though there are rumors that she has been in a relationship with @wizkid. The two enjoy a very close relationship and that is one of the reasons why people think they could be dating.

Tiwa Savage is a Nigerian singer, songwriter, and actress. She was born in Isale Eko before relocating to London for her secondary education at the age of 11. Before starting her music career she was a backup singer for Mary J. Blige and George Michael. She also participated in the @XFactor in the UK. She then returned to Nigeria in 2012 before releasing her first Album in 2013 entitled Once Upon a Time.

Through her music, she has won numerous awards such as the Best African Act an award she won in 2018 at the MTV Europe Music Awards.

Tiwa Savage was married to Tunji Balogun through a white wedding held on 26th April 2014 and together were blessed with a son. However, things fell apart when her husband accused her of infidelity rumors she refuted. The two are currently divorced.

For more about her music visit her YouTube channel:

Ghana and Germany to Construct 400KW Waste to Energy Plant