Home News Vim Lady says that she is very disappointed with the Ghana Journalist Association.
News

Vim Lady says that she is very disappointed with the Ghana Journalist Association. 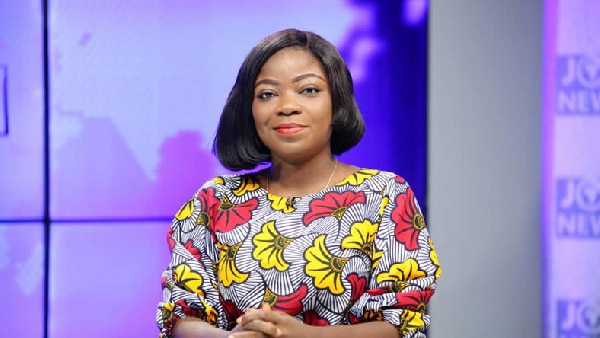 Afia Pokuaa, popularly known as Vim Lady has revealed how disappointed she is with the Ghana Journalist Association. She is the head of programs at the Despite Media Group. Vim Lady is blaming GJA for its failure to condemn the political and death threats that she’s been receiving.

The famous journalist disclosed that Unknown individuals who were on a mission to assassinate her were arrested at the entries of UTV. Speaking during her program Vim said “The NDC had the results of the election against them after their protests are descending on the media houses and we are currently receiving threats from unknow people. Yesterday 2 people were arrested here at UTV because they were sent to kill.”

“This is unfair, they are claiming we changed the electoral results which sicken me a lot. In 2012 the NPP felt cheated and they took the issue to court and later peacefully retracted their statements and attacks for them to remain in power.”

“So why can’t the NDC do the same and leave the media houses out of it? Our Cameraman at one polling station had to escape for his dear life with a “Pragia” car. This is so annoying because we were doing our job. For me, I am ready to die for the truth. When am gone somebody will come and finish it for me?”

The GJA has not reacted to what Vim Lady said yet. Through her Facebook platform, Vim said that the association has shocked her, “Ghana journalist Association you have surprised me to the core if I die and come back, I will NEVER return as journalist! Allah”

A man aged 37 was killed with allegations of stealing a Cat.