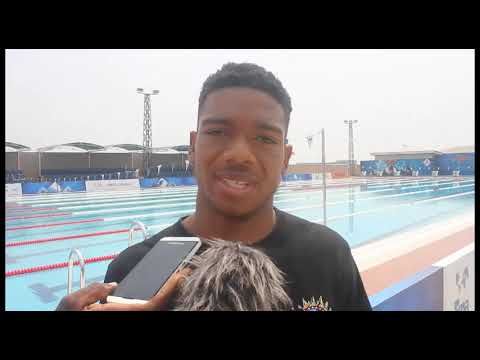 An executive member of the Ghana Swimming Association, Miss Farida Iddriss, said that they are delighted by Jackson’s great performance. Farida said that her pray is to see Jackson improve and excel in the next competition. Besides, she assured him that Ghana will support him.

The Former President has requested the #FixTheCountry Protesters to re-analyze their Plans.

Our Boat is not Sinkable- Victoria Lebene