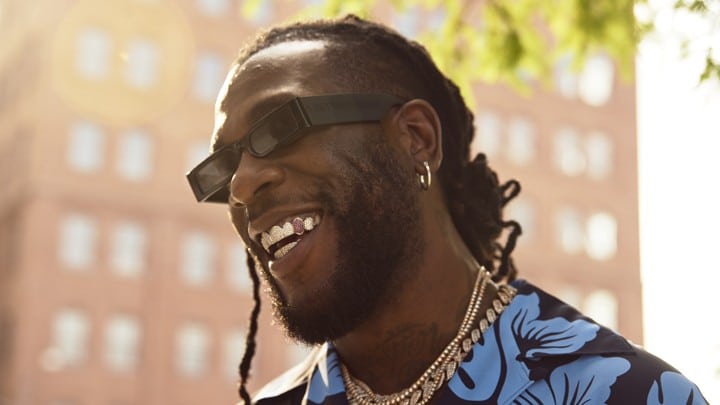 African biggest male artist@burnaboy lost this year’s Grammy award to Angelique Kidjo. After the loss people did not know how Burna Boy would react. However, to their surprise Burna Boy congratulated Kidjo for her win shortly after. In his tweet, Burna Boy said that “Congratulation mama @angeliquekidjo”

On her side Kidjo after winning the @grammys she dedicated the win to Burna Boy. During her speech she said that: “This is for Burna Boy, [he] is among those young artists [who] came from Africa [who] are changing the way our content is perceived, and the way African music has been the bedrock for every [type] of music.”

For years Burna Boy has been ranked as the best artist in Africa. His music has been recognized by many world leaders including Barack Obama who stated that the Nigerian star is one of his favorite artists.

Burna Boy was born on July 2, 1991, and grew up in Southern Nigeria where he started making his music beats using FruityLoops. He later moved to London later to complete his studies. Burna Boy rose into fame in 2012 after releasing his first song ‘Like to Party.’ He later signed with Atlantic Records and also Warner Music Group internationally. He has been very consistent in his music and has won several awards including 2019 All African Music Awards and also Song of the year at the Soundcity MVP Awards Festival.

Burn Boy is dating Model Stefflon Don. The two have been together since 2018 but there were rumors in early 2019 that they had broken up. However, the two are still together.@stefflondon  congratulated BurnaBoy despite the loss at the Grammys telling him that he was still her winner.

Check out his latest single:

Ghana and Germany to Construct 400KW Waste to Energy Plant